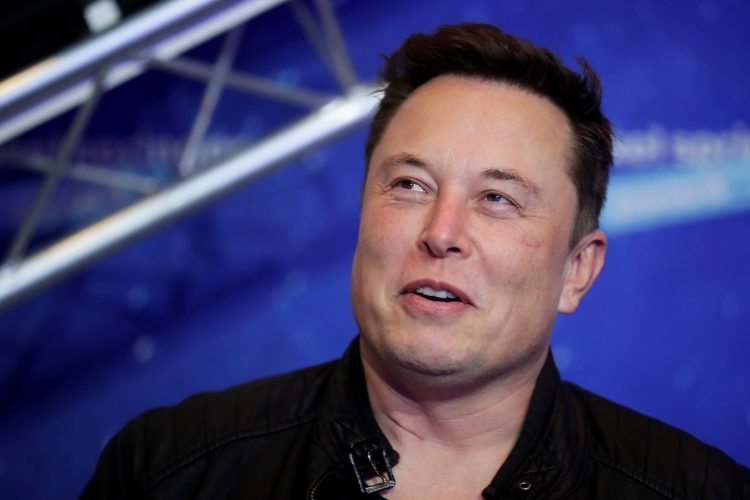 Elon Musk on Saturday signaled he could continue funding the Starlink satellite service that is providing internet for Ukraine and its military, raising the prospect that he might back down from his earlier threat to stop paying for the emergency network.

Only a day ago, Musk said it was “unreasonable” to propose that his company, SpaceX, would further expand, support and finance the data-intensive system “indefinitely.” His comment sparked broad condemnation, though Musk continued to make the case behind the scenes for the Pentagon to front the costs.

Returning to Twitter on Saturday, Musk provided no update about those talks with the Defense Department — and neither the tech mogul nor the government responded to requests for comment. But Musk, the world’s richest man, newly struck an open if sarcastic note about maintaining Starlink funding anyway.

“The hell with it … even though Starlink is still losing money & other companies are getting billions of taxpayer $, we’ll just keep funding Ukraine govt free,” he tweeted.

When a Silicon Valley investor later responded by citing the aphorism that “no good deed goes unpunished,” Musk tweeted in reply: “Even so, we should still do good deeds.”

The exchange marked the latest twist in a confusing geopolitical saga that has played out over Twitter, the very company that Musk once again hopes to buy. For Ukraine, the stakes are staggeringly high: The satellite service offered by Starlink is now a primary mode of online communication in the country, a consequence of Russia’s sustained attack on Ukraine’s online infrastructure. A satellite cutoff could cripple Ukraine’s military and hand a major advantage to the Kremlin.

Musk, for his part, has increasingly waded into the conflict in public ways. Earlier this month, the billionaire put forward what he described as a peace plan that critics saw as heavily favorable to Russia, drawing the ire of Ukrainian political leaders, including President Volodymyr Zelensky.

Andrij Melnyk, the country’s ambassador to Germany, later responded to Musk’s proposal in more explicit terms: “F— off is my very diplomatic reply to you,” he tweeted.

SpaceX founder and CEO Elon Musk said on Oct. 14 that SpaceX has asked the Pentagon to help fund the crucial communications network in Ukraine. (Video: Reuters)

With tensions high, Musk then tweeted Friday his concerns about the price of providing Starlink service. He previously said that it had cost SpaceX about $80 million to date to beam satellite internet to the war-torn country, an amount that could rise to $100 million by the end of the year as the company expands its footprint and secures its infrastructure against further Russian incursions.

In doing so, Musk also snapped back — again, over social media — at Melnyk: “We’re just following his recommendation,” he tweeted.

Behind the scenes, Defense Department officials said they were in active talks with Musk

about sustaining the system. Sabrina Singh, a spokeswoman for the Pentagon, also told reporters that the U.S. government had other options in the event of a disruption.

The Biden administration has played an unclear role in orchestrating the arrangement, as documents previously obtained by The Washington Post suggest another part of the government — the U.S. Agency for International Development, or USAID — may have helped pay for some of the Starlink terminals deployed in Ukraine.

In Ukraine, meanwhile, an adviser to Zelensky said Friday that Starlink had “helped us survive the most critical moments of war.” The aide, Mykhailo Podolyak, added Ukraine would “find a solution to keep Starlink working,” though the government expects Starlink “will provide stable connection till the end of negotiations.”

How to shop amid inflation and supply chain problems