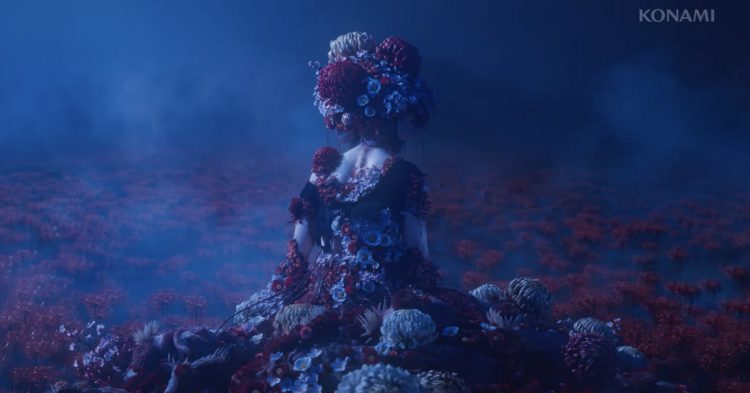 During today’s showcase, which was presented as a livestream but ended up being a 48-minute-long video, we saw news of a remake, a new movie, an interactive live experience, some merch, and a brand new game, all within the Silent Hill universe.

The first announcement came as little surprise: Bloober Team, the studio that developed Layers of Fear and, more recently, The Medium, is working on a Silent Hill 2 remake. No word yet on a release date, but it is notable that the game will be available exclusively on PS5 and PC for the first 12 months post release. The Silent Hill 2 remake announcement was compounded by the news that Konami has once again teamed up with Christophe Gans — director of Silent Hill (2006) — to make a new movie based on Silent Hill 2.

After a lengthy conversation with Gans and his vision for Silent Hill 2, Konami shared all the neat merchandise it’s planning to release featuring, what else, a bunch of what will likely be ridiculously expensive but damn-cool statues of everyone’s favorite triangle helmet wearer — some kind of… pyramid head if you will.

The presentation also shared that Konami is working on two totally new Silent Hill experiences. Silent Hill: Ascension seems like an interactive, multiplayer, visual novel-like game in which fans get to decide what happens and who lives and dies with no “reset button.” I’m not exactly sure what that means, but it sounds like Konami managed to make Until Dawn a multiplayer game. Much less was said about the second game, Silent Hill: Townfall, but it’s being developed in collaboration with No Code Studio and Annapurna Interactive.

To close out the presentation, we got a short glimpse at a completely new Silent Hill game that’s not a remake or a movie or an interactive, choose-your-own-adventure… thing. Silent Hill F seemingly takes place in Japan (and therefore far away from the titular foggy town), and the trailer’s end features a grossly unsettling moment when a girl’s flesh falls off her face. There are also disgusting moments in which spore-like tentacles grow out of circular holes in discarded bodies before blooming into red spider lilies. Trypophobes beware. Seriously.

New updates to the Silent Hill franchise have been long in coming. There hasn’t been a new game in the series since 2012, and in 2014, it looked like the franchise was going to get a serious revival with the release of the wildly popular P.T. — a demo for the Guillermo del Toro / Hideo Kojima project known at the time as Silent Hills. However, likely due to Kojima’s unceremonious exit from Konami, Silent Hills was canceled, and the P.T. demo was removed from the PlayStation store, a sin Silent Hill fans seemingly still haven’t forgiven. Since then, Silent Hill has lived in limbo, which, if you think about it, seems appropriate.

Earlier this year, Silent Hill was once again reawakened from its grave of uncertainty when screenshots started circulating social media that were purportedly of a Silent Hill game in the works. The screenshots were taken down, lending credence to their origin. With today’s press conference, it seems the rumors were correct (and that Konami has some not-great op-sec). It’s neat that the franchise is making its grand return. I’m excited for Pyramid Head to meet this new generation of monster… lovers.