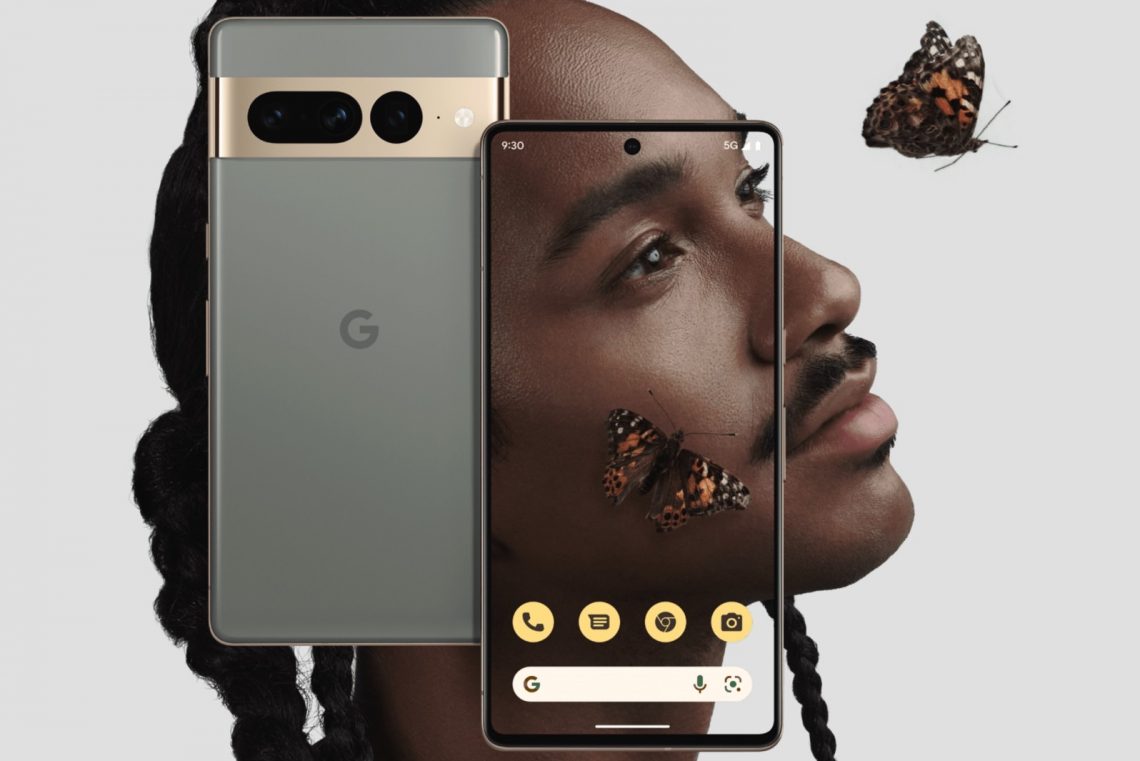 Google finally unveiled the Pixel 7 series on Thursday and confirmed all the leaks in the process. The new phones have the exact specs, features, and prices we expected, and you can already preorder your desired variant now. The Pixel 7 Pro and Pixel 7 also support Face Unlock, a feature that appeared in various leaks prompting us to wonder if Google might be able to match the iPhone’s Face ID.

Now that Google confirmed the functionality, we know that Face Unlock on Pixel 7 isn’t as good as Apple’s implementation. It’s not even as good as Google’s own Pixel 4 Face Unlock feature from a few years ago.

On the Pixel 7, the feature has limitations because it’s not a proper 3D face recognition system. You should keep that in mind when buying the next Pixel handset.

Face ID on iPhone is incredibly secure. And it’s incredibly useful. It doesn’t just unlock the phone. It also lets you quickly log into services and apps. And bypassing it is nearly impossible.

Before Face ID, Android had 2D face unlock, but the security feature could be fooled with a photograph. The Pixel 7 and Pixel 7 Pro bring a more advanced version of Face Unlock, but it’s still not as safe as Face ID.

Face Unlock on the Pixel 7 series can only be used for unlocking the device, not for payments/Biometric Prompt, according to Google via @suka_hiroaki.https://t.co/OE5wn19iOh https://t.co/GniR45ewKY

Google will let you unlock Pixel 7 models with Face Unlock, but that’s all you can do with it. You won’t be able to use it to authenticate apps and services, like Face ID. You’ll have to revert to the under-display fingerprint sensor for those tasks.

Of note, Google added Machine Learning capabilities to the Pixel 7’s selfie camera to improve Face Unlock functionality. But Google isn’t ready to let you use Face Unlock to sign into apps.

That’s both good and bad news. The good news is that people won’t be able to hack into sensitive accounts like your mobile banking apps by spoofing your face. The bad news is the log-in experience isn’t as seamless as the iPhone.

But, again, the Pixel 7 phones do feature a fingerprint sensor under the screen.

It’s classified as Class 1 Biometric, though. (Source: Google, I asked them). So: unlocking but not payments.

Google classified the Pixel 7’s Face Unlock as a Class 1 biometric and confirmed to Android Police that the feature can only unlock the handset. If you’re worried about Face Unlock hacks, you should disable it on your handset.

We’ll have to wait for Pixel 7 tests to see whether photos can trick Google’s new Face Unlock feature.