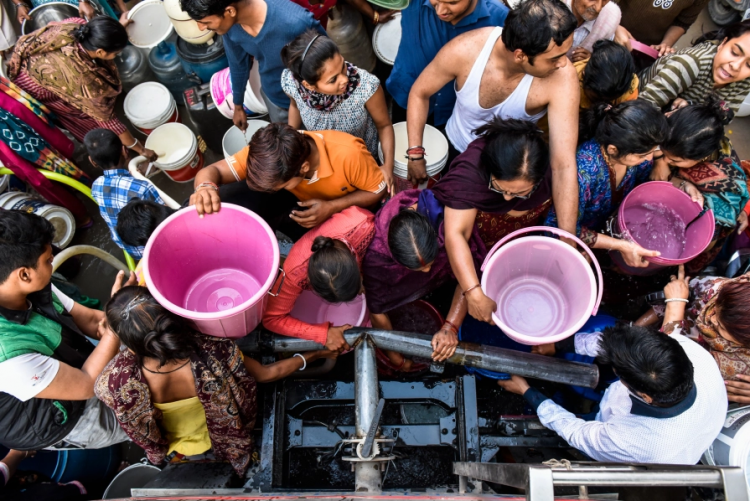 A new AI system can create natural-sounding speech and music after being prompted with a few seconds of audio.

AudioLM, developed by Google researchers, generates audio that fits the style of the prompt, including complex sounds like piano music, or people speaking, in a way that is almost indistinguishable from the original recording. Crucially, it doesn’t require labor-intensive transcription or labeling unlike most other AI-generated audio. Find out more, and listen to the sounds it created, here.

I Was There When: AI mastered chess

I Was There When is an oral history project that’s part of our award-winning In Machines We Trust podcast. It features stories of how breakthroughs and watershed moments in artificial intelligence and computing happened, as told by the people who witnessed them.

In the latest episode we meet one of the world’s greatest chess players, Garry Kasparov, and hear why his loss against IBM’s Deep Blue computer 25 years ago still matters today. Listen to it on Apple Podcasts, or wherever you usually go for podcasts.

Is a covid and flu “twindemic” coming?

If you’re feeling a bit under the weather, rest assured, you’re not alone. For those of us in the Northern Hemisphere, it’s just that time of year. That’s partly why health authorities on both sides of the Atlantic are urging people to get vaccinated—against both the flu and covid-19.

In recent months, we’ve heard warnings of a flu and covid “twindemic” on the horizon. Should we be worried? Let our senior biomedicine reporter Jessica Hamzelou walk you through the risks.

Jess’s story is from The Checkup, her new weekly newsletter giving you the inside track on all things health and tech-related. Sign up to receive it in your inbox every Thursday.

1 This is what life in the metaverse is like
It might be pretty fun—if you can afford it. (NYT $)
+ But Meta employees themselves aren’t convinced. (The Verge)

2 A winter covid wave looks likely
And this time, we’re doing next-to-nothing to stop it. (Ars Technica)
+ Long covid is still disabling millions of Americans. (Axios)
+ How the Chinese doctor who sounded the alarm over covid spent his final days. (NYT $)

3 Elon Musk has three weeks to buy Twitter
If he doesn’t go through with it in that timeframe, it’s back to the courtroom. (Quartz)
+ What happens now? (The Guardian)
+ Lost track of all the twists and turns? Here’s a handy timeline. (FT $)
+ Musk says he’ll turn Twitter into a ‘super app’. Here’s how these apps work. (BBC)

4 Self-driving cars still seem to be on the road to nowhere
Even after $100 billion has been poured into their development. (Bloomberg $)
+ Uber is still betting it can make robotaxis work. (The Verge)
+ The big new idea for making self-driving cars that can go anywhere. (MIT Technology Review)

5 Google has unveiled two text-to-video AI systems
The videos they produce are impressive, and vaguely unsettling. (The Verge)
+ This is what the next generation of AI looks like. (MIT Technology Review)

6 An influencer is suing TikTok over scam ads that use her videos
This sort of fraudulent marketing is rife online—and there’s a growing political consensus in favor of a crackdown. (WP $)

7 Crypto exchange Binance says hackers stole $100 million
This is yet another example of a ‘bridge’ attack between two blockchains. (WSJ $)
+ These commonplace hacks demonstrate how security is an afterthought in the crypto industry. (MIT Technology Review)

8 Boston Dynamics has pledged not to weaponize its robots
Great, but the next question is: how do they stop customers from doing it? (Axios)

9 This is why you can’t tickle yourself
Your brain knows what’s coming. (Wired $)

10 It’s cool to hate on candy corn online
If you live in the US, it’s simply impossible to avoid at this time of year. (The Atlantic $)

“I sent it to the whole team. We did that—look at that.”

—Elena Adams, the lead engineer for NASA’s asteroid-smashing DART spacecraft, tells the New Yorker what she did with the telescope images of the aftermath of the collision last week. 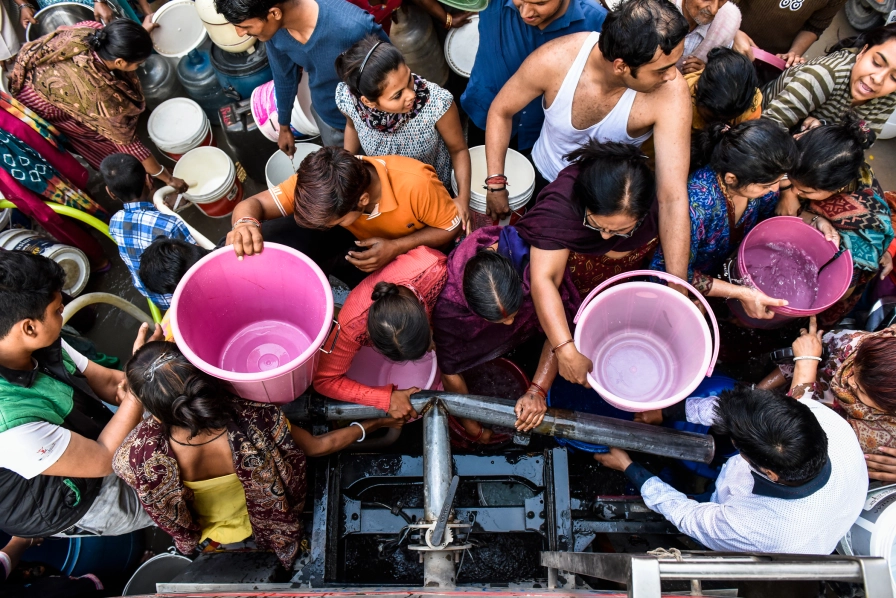 Severe droughts have drained rivers, reservoirs, and aquifers across vast parts of India in recent years, pushing the nation’s leaky, polluted water systems to the brink.

More than 600 million Indians face acute water shortages. Seventy percent of the nation’s water supply is contaminated, causing an estimated 200,000 deaths a year, and some 21 cities could run out of groundwater as early as next year.

Climate change will surely make the problem worse. It’s uncertain what role higher temperatures have played in recent droughts, as the climate models have mainly predicted increasingly intense Indian monsoons. But the longer-term forecast is that the extremes will become more extreme, threatening more frequent flooding and longer droughts. Read the full story.

+ This list of the world’s 50 best bars is guaranteed to be hotly contested. Only one way to check, I suppose… I’d better pack my bags!
+ The moustache is officially back in fashion.
+ Don’t even think about visiting somewhere new without doing a vibe check on Google Maps.
+ Here’s how long it takes to paint an enormous (and seriously impressive) mural.
+ Stephen King—of comedy.