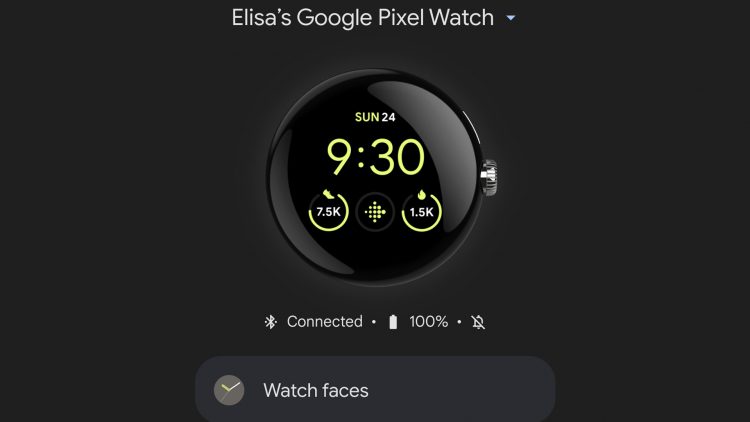 Welcome to the 453rd edition of Android Apps Weekly. Here are the big headlines from the last week:

Match Puzzle House is a match-three game. It plays like many others, but with matching four shapes instead of three. You move the shapes around on the screen to line up similar ones to clear the board and score points. This one also includes a house decoration element. You unlock things to decorate your little living space. There is also a story to help as motivation to keep playing the game. It also includes a leaderboard, races, and boost items to help you get through tougher levels. It’s not bad as far as match-three games go. 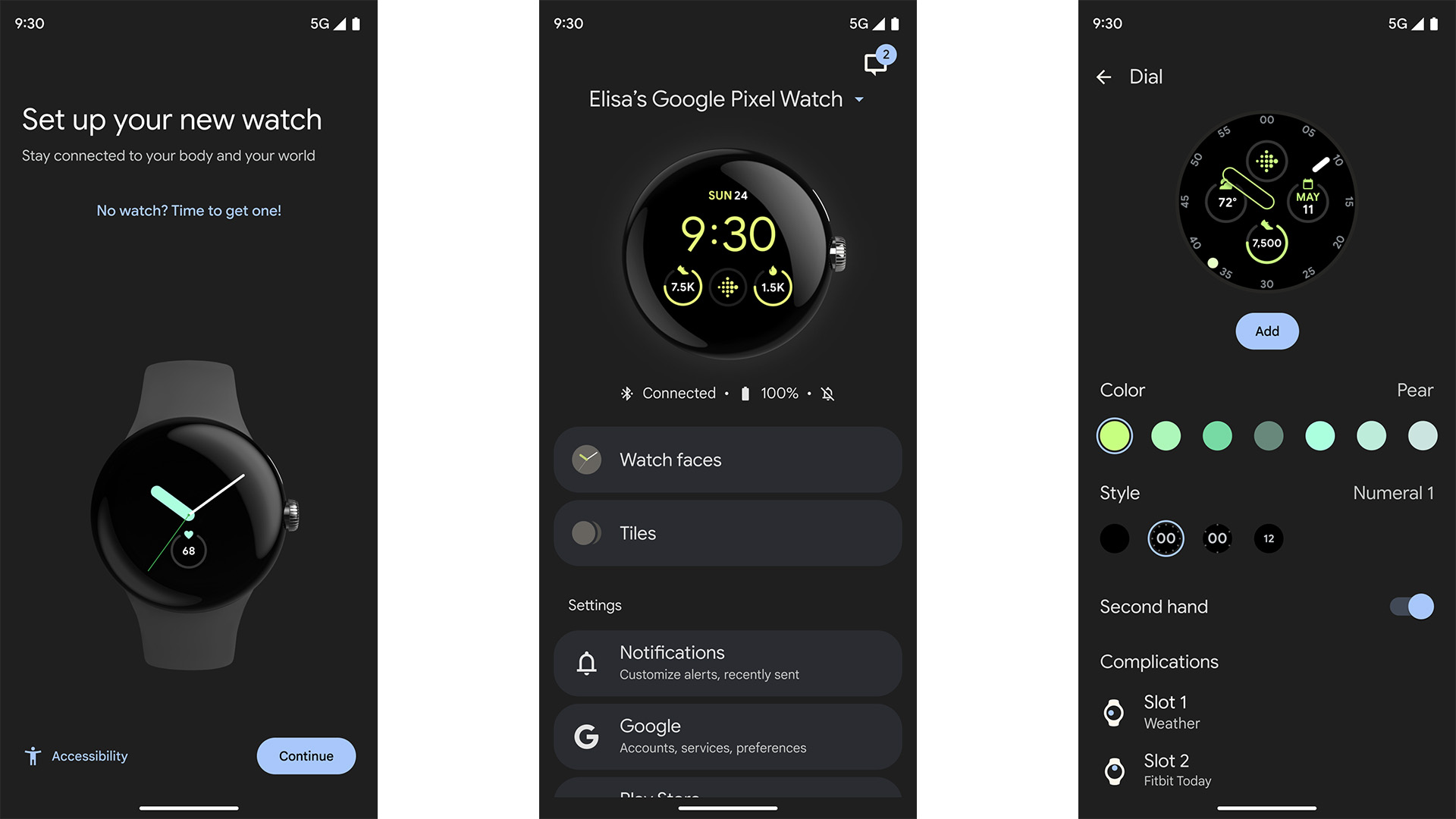 Google launched the new Google Pixel Watch app in conjunction with its recent Pixel Watch announcement. We haven’t tested the app yet since the watch is currently unavailable. However, we can surmise some things. This seems to be the Google equivalent of Samsung’s Wearables app, where you manage your watch. You’ll be able to change watch faces, change notification settings, manage tiles, and more. We’ll have to wait until watches start shipping to people to see how the app works, but if it’s like the Galaxy Wearables app, it should work as expected.

Masha and the Bear: My Friends

Masha and the Bear: My Friends is a Tamagotchi-style game. Players feed and dress up their little animal companions and do other things to take care of them. There are some other smaller mini-games like playing the harmonica, tennis, and other stuff. This is a game for younger kids, so none of the mechanics are difficult to do. There also isn’t a penalty for not doing things as quickly as possible. It’s not a bad game overall. However, we think some people may be put off by its subscription service. The good news is that it’s in lieu of in-app purchases, but we get it if people aren’t stoked about paying a subscription for a game. 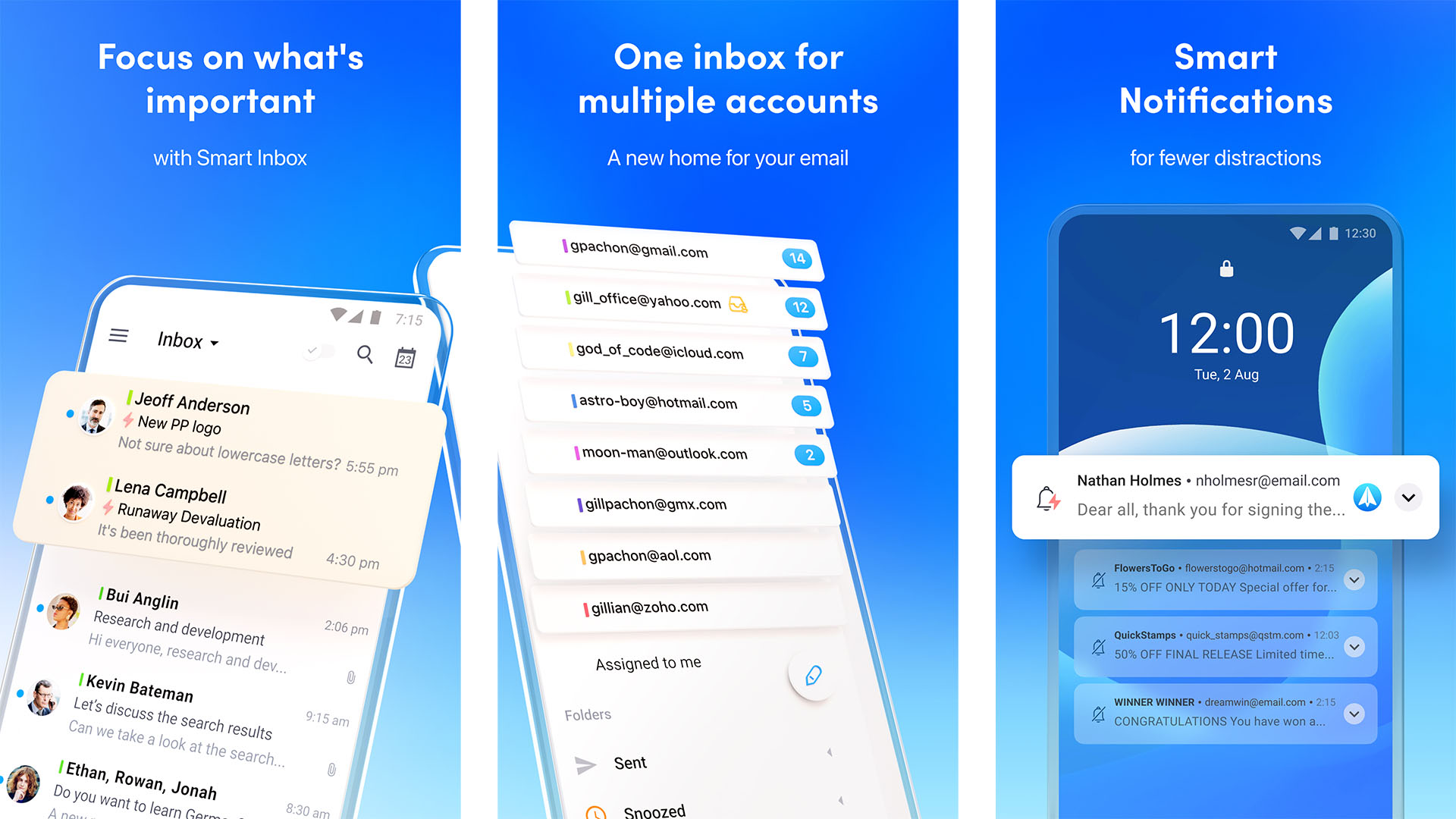 Readdle basically re-launched its Spark Mail app earlier this week. The new app adds features, changes up the UI a bit, and more. One of the bigger new features is support for iOS, macOS, Android, and Windows, so you get good cross-platform support for the app. There is also a new subscription feature for power users. It includes a home screen function to better manage email, a gatekeeper function to accept or block incoming emails, a mute function, and more. Luckily, most of the hallmark features, like the smart inbox that Spark is known for, remain free.

This isn’t the first time we’ve seen a free email client go premium. The ill-fated Newton Mail tried to do the same back when it was called CloudMagic. In any case, Spark Mail seems to have at least attempted to strike a balance between free and premium features, so we think this is going to go better than Newton did.

Price: Free (with a Netflix subscription

Spiritfare Netflix Edition is, well, the Netflix edition version of Spiritfarer. You play the role of Stella, a Spiritfarer tasked with seeing spirits through to the other side. You’ll meet and care for those spirits until it’s time to release them officially to the afterlife. The game also lets you craft, fish, farm, mine, cook, and upgrade your ferry over time. The game was ported to mobile by Playdigious, even if it’s published under the Netflix banner. Playdigious does pretty good work, and indeed this is one of the better games to launch under the Netflix banner. This one is actually worth trying if you have a Netflix subscription, as the game is free as long as you have one.

If we missed any big Android apps or games news or releases, tell us about it in the comments.
Thank you for reading. Try these out too: