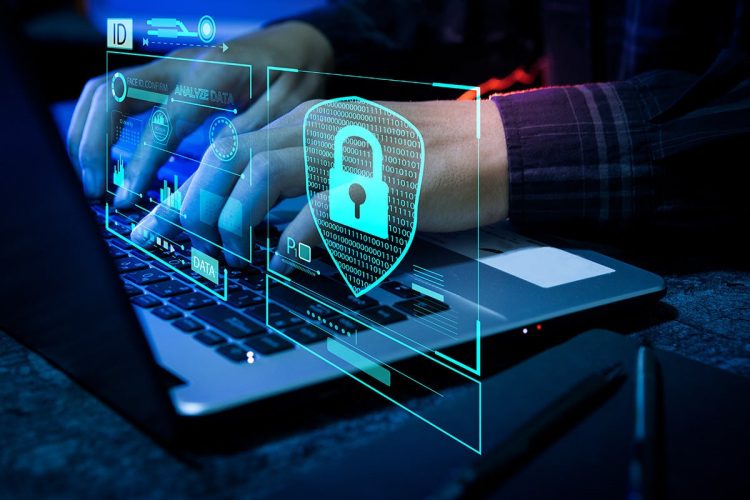 Canonical is offering a public beta of Ubuntu Pro, providing Ubuntu Linux users expanded security maintenance and compliance for software ranging from the Node.js runtime to Python 2 and Rust.

Security coverage will be expanded for critical, high, and medium common vulnerabilities and exposures (CVEs) to thousands of applications and toolchains, including Ansible, Apache Tomcat, Apache Zookeeper, Docker, Drupal, Node.js, Puppet, Python 2, Rust, and others. A free 30-day trial is available for enterprise customers. Ubuntu Pro is offered for data centers and workstations, with a free tier offered for personal and small-scale use.

The company said that since it launched Ubuntu LTS with five years of free security for the main operating system, enterprise customers have asked it to cover more of the open source landscape under private commercial agreements. These benefits are now being offered free of charge to anyone with a free personal Ubuntu Pro subscription. Ubuntu Pro also can be combined with 24/7 enterprise-grade coverage for the Ubuntu operating system. Infrastructure such as Kubernetes and OpenStack also can be covered.

Initial application support consists of more than 30 upstream applications, including Kafka, Kubeflow, OpenJDK, PostgreSQL, and Vault. In the security vein, Ubuntu Pro users can access FIPS 140-2 certified cryptographic packages, necessary for all federal government agencies and organizations operating under compliance regimes such as FedRAMP and HIPAA.

Ubuntu Pro is available for every Ubuntu long-term support release from Ubuntu 16.04 LTS. The standard Ubuntu Pro subscription covers security updates for all packages in Ubuntu. Also, Canonical’s Ubuntu Advantage for Infrastructure subscription has been rebranded to Ubuntu Pro (Infra-only) with no changes in price or scope. The Infra-Only subscription covers the base operating sytem and private cloud components needed for large-scale, bare-metal deployments while excluding broader application coverage.

Ubuntu Pro paid plans are priced at $25 per year for a workstation or $500 per year for a server. On public clouds, Ubunto Pro costs roughly 3.5% of the average underlying compute cost.