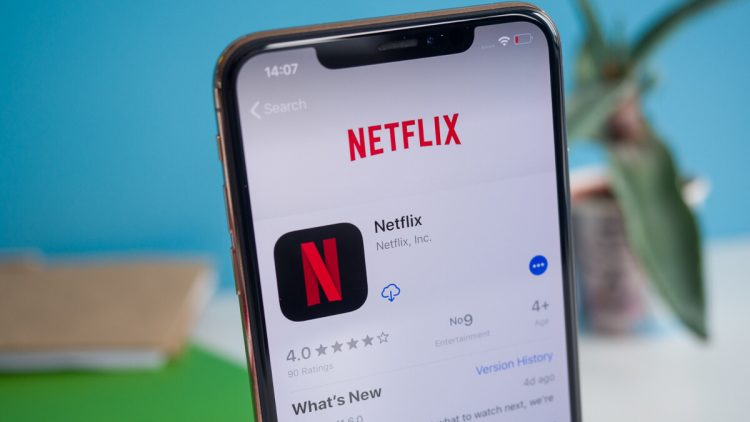 Reviews.org surveyed 1,000 Americans to get a handle on their streaming plans for this year and 25% of Netflix subscribers responding said that they plan on dropping the service in 2022. This isn’t good news for Netflix which has been overtaken by Disney+; the latter now has 221.1 million global subscribers among its streaming units (Disney+ Hotstar, ESPN+, and Hulu) vs. 220.67 million for Netflix.During the first two quarters of this year, Netflix lost 1.2 million subscribers including a record 970,000 during the second quarter alone. So what is driving Netflix subscribers to quit the service? Two-thirds of the survey respondents who said they were planning on leaving the service blamed the rising subscription prices for their responses.

In January, for example, Netflix’s Basic one-screen plan went up by 11%, the first hike in three years. During the same time period, Standard and Premium plan pricing rose 20% and 25% respectively. This is not helping with Netflix’s attempts to stop password sharing. Of the eight most popular streaming services in the U.S., Netflix has the highest average plan cost. And that is leading 30% of users to share their Netflix passwords outside of the family.

Netflix is far and away the most used streaming service in the states. Credit Reviews.org

To stop the bleeding, Netflix is expected to launch a lower-priced ad-supported tier of service later this year. But the excitement seems to have moved to Disney+ thanks to the continued popularity of the Marvel Cinematic Universe (MCU).

Lack of content was cited by one in three survey respondents who said that Netflix no longer has the shows they want to watch. 30% of those answering the survey said that they use other streaming services more than Netflix.

Reviews.org says that the average American subscribes to four streaming services in 2022. Of the 1,000 survey respondents, 78% subscribe to Netflix, 46% subscribe to Disney+, 42% have signed up with HBO Max, 33% are subscribers to Peacock, with 26% subscribed to Hulu. 22% signed up for Apple TV+.

Here is the interesting thing. Subscribing to a service and using it are two different things. Still, while 78% of the survey respondents subscribe to Netflix, a healthy 70% use the streamer. On the other hand, while Disney+ was in second place with 42% of survey respondents subscribed to it, only 6% actually watch it which is only good enough for third place. HBO Max is second at 10%.

Will Netflix recover and take back its streaming subscription crown from Disney+? This battle might be more interesting than any of the programming that either service has to offer.

Facebook warns it could block news in Canada over proposed legislation