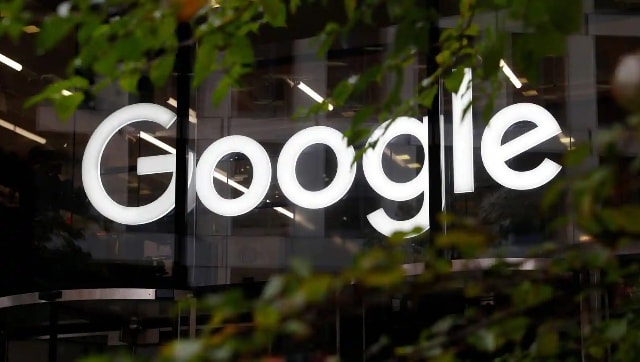 Intel and Google have co-designed a new kind of custom-made CPU which they are calling the Infrastructure Processing Unit (IPU). The new IPU which has been named E2000 has been designed to reduce the load on the primary CPU in a system and to be used to work on data-intensive cloud workloads in a much more efficient and secure manner.

The E2000 IPUs will be used in Google’s new class of virtual machines which are deployed in the public cloud. The virtual machines will use Intel’s 4th Gen Intel Xeon Scalable processor for regular workloads, while the much more critical task of handling high-speed packet processing will be taken care of by the new E2000 chips.

Packet processing is a process in which algorithms are used to help the network identify latency-critical data traffic and prioritize it above other packets. Latency is the time taken for data to travel from a source to the endpoint.

“A first of its kind in any public cloud, C3 VMs will run workloads on 4th Gen Intel Xeon Scalable processors while they free up programmable packet processing to the IPUs securely at line rates of 200Gb/s,” said Nirav Mehta, senior director of Product Management, Google Cloud Infrastructure Solutions.

C3 VMs are now available in Private Preview to Google Cloud customers. Some of these customers such as Snap Inc, the parent company of Snapchat, said it has seen a 20% increase in performance in C3 VMs over the current generation C2 VMs.

“This Intel and Google collaboration enables customers through infrastructure that is more secure, flexible, and performant,” said Nick McKeown, senior vice president, Intel Fellow, and General Manager of Network and Edge Group. Mckeown said Intel can sell the E2000 chip to other customers as well.

Google Cloud’s Mehta points out that cloud infrastructure is becoming increasingly complex and automation can play a key role in managing cloud platforms efficiently at scale. “Custom chips like the Titan, the TPU, and the IPU, pave the way for a not-so-distant future where we’ll automate over half of all infrastructure decisions, configuring systems dynamically in response to usage patterns,” he added.

Google’s chips are already being used in data centres and smartphones. Its Tensor Processing Unit (TPU) is being used for real-time voice search, photo object recognition, and interactive language translation over the cloud.

Similarly, Titan chips are also being used to protect sensitive data and ensure that every machine boots from a trusted state.