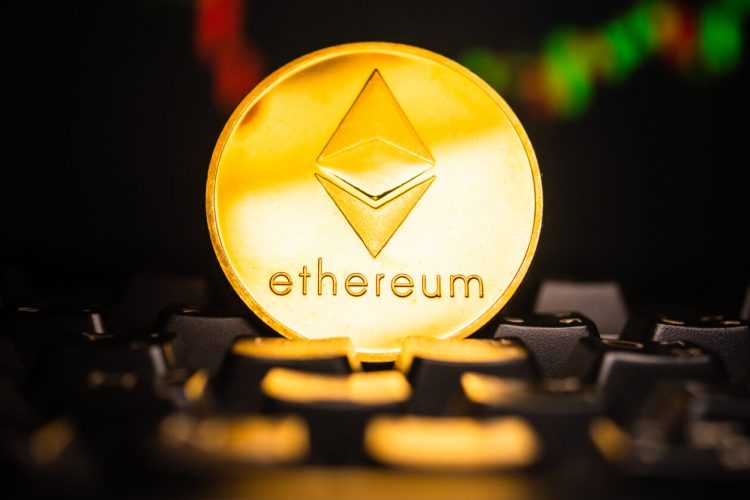 Total Ethereum supply growth since September’s The Merge would have surpassed 350,000 tokens on Friday if the blockchain retained the proof-of-work (PoW) consensus mechanism, a model the network ditched in favor of proof-of-stake (PoS) in the upgrade, according to data from Ether supply tracker ultrasound.money.

Ethereum supply is up by nearly 7,000 tokens since the upgrade under the PoS model to a circulating supply of around 121 million coins, as of 8:00 p.m. Hong Kong time on Friday.

“Since miners have a lot of costs to cover (electricity, new hardware) these 350,000 would have most likely been dumped on the market, saving the market some sell pressure,” Kasper Vandeloock, CEO of quantitative trading firm Musca Capital, told Forkast in an email.

Ethereum supply has been in a deflationary state since Saturday, which has been a first for the network since The Merge.

The supply decline has been attributed to the immense traffic generated by the launch of Xen Crypto, a project that offers token minting for users that are willing to pay gas fees. Its popularity led to over 6,000 ETH in gas fees getting burned (removed from circulation) since Saturday, according to ultrasound.money data.

A portion of Ethereum transaction fees has been getting burned since the London hard fork upgrade in August 2021.

“When gas reaches 15 gwei or greater, [Ethereum] becomes a deflationary asset. What this means for ETH itself is that it becomes a more interesting asset for speculators and investors,” Vandeloock said.

ETH price hasn’t reflected the token’s growing scarcity, as the cryptocurrency dropped below the US$1,300 support level on Tuesday. The coin continued its downtrend, hitting a seven-day low of US$1,216 on Thursday.

“The recent drop below US$1,300 on ETH is driven mainly by the broad weakness in the developed markets due to rising inflation, increasing interest rates, falling stock markets, and the energy crisis.” Pawel Cichovski, Head of Dealing at crypto exchange XBO, told Forkast.

“The short-term overall macroeconomic picture is not supporting long positions in risk assets.”

In a recent report from Australian financial service firm Finder, 46% of 55 surveyed fintech experts said Ether has been underpriced since The Merge.

The Merge is expected to contribute to Ether’s rising scarcity, as the PoS model requires nodes to stake the cryptocurrency, essentially locking them away from circulation.

“Major events like Bitcoin halvings always took a bit longer to reflect in price and especially in current market conditions it will take a bit longer,” Musca Capital’s Vandeloock said.