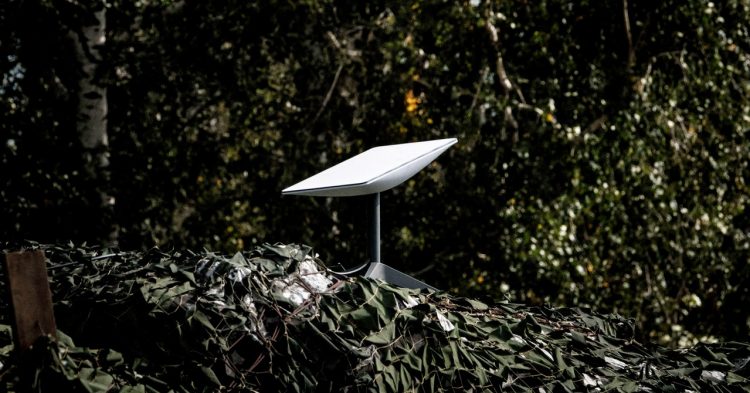 Users of the cryptocurrency exchange Celsius are in danger. Last week, as part of its bankruptcy proceedings, the company submitted a 14,500-page document that appears to contain the full names and recent transactions of its users. Typically private, this sensitive information ties people’s real-world identities to their once-anonymous cryptocurrency transactions, making them ripe targets for scammers and other criminals—and crypto-tracing investigators.

If you’re considering upgrading to the new Pixel 7 or Pixel 7 Pro, rest assured that Google put the phone’s security hardware through the wringer to make hacking the device as costly as possible. Not only that, the tech giant plans to roll out a built-in VPN for Android later this year.

For Windows 11 users, we walked through how to take advantage of Microsoft’s automatic phishing protection features. And for students and their parents, we explained exactly what to do to protect against school surveillance technology.

Finally, a Connecticut jury decided this week that Infowars host Alex Jones must pay nearly $1 billion in damages for defaming the families of victims of the 2012 mass shooting at Sandy Hook Elementary, as well as an FBI agent who responded to the horrific scene. The historic jury award doesn’t change what “free speech” means in the United States, but it might make social media platforms rethink their disinformation strategies.

But that’s not all! Each week, we round up the news we didn’t cover in depth ourselves. Click the headlines to read the full stories, and stay safe out there.

SpaceX says it can no longer fund Starlink satellite internet service in war-torn Ukraine, according to documents obtained by CNN. More than 20,000 Starlink terminals have been donated to the country since Russia invaded in February, and the service has been a lifeline for Ukrainian military efforts. But the $120 million it will take to fund the service through the end of the year is too much for SpaceX, and the company has reportedly asked the Pentagon to pick up the bill going forward.

The move to pull funding comes at an inauspicious time for Elon Musk, SpaceX’s outspoken CEO. The leaked letter asking the Pentagon to pay for Ukraine’s Starlink terminals and service is dated September 8. Less than a month later, on October 3, Musk got into a fight on Twitter with Ukrainian officials after suggesting the country end the war by largely agreeing to Russia’s demands. While a report said that Musk had a call with Russian president Vladimir Putin prior to his tweet about Ukraine appeasing Russia, both the billionaire and the Kremlin deny the call took place.

The Church of Jesus Christ of Latter-Day Saints (often known as LDS or the Mormon Church) revealed this week that hackers breached its systems in late March. In a statement, the church said that it did not disclose the intrusion until now at the request of law enforcement. While LDS says that donation histories and payment card information were not accessed, the data may include “your username, membership record number, full name, gender, email address(es), birthdate, mailing address, phone number(s), and preferred language.” According to the church, federal authorities believe the breach was “part of a pattern of state-sponsored cyberattacks aimed at organizations and governments around the world that are not intended to cause harm to individuals.”

Signal users on Android collectively groaned this week after the Signal Foundation announced that it would no longer support SMS and MMS messaging in the app. The convenient feature allowed Android users to message anyone, regardless of whether they were on Signal, through the app. (Signal’s iOS version did not support this feature.) Signal said in its announcement that the move was due to the inherent insecurity of SMS and the potential for users to forget that they weren’t sending end-to–end encrypted messages to non-Signal contacts. Signal’s lead Android developer, Greyson Parrelli, added in a forum post that part of the reason Signal was ditching SMS and MMS was because Signal “doesn’t play well” with RCS, Google’s new messaging protocol.

Not even bear-based elections are safe these days. On Sunday, officials behind Katmai National Park’s annual Fat Bear Week contest discovered that someone had monkeyed with the vote by flooding it with some 9,000 fake ballots in favor of a bear named 435. Fat Bear election integrity officials soon discovered thousands of fake email addresses linked to the bogus ballots, corrected the tally, and added a captcha to the site to fend off the spammers. Ultimately, a 1,400-pound grizzly aptly named 747 overtook 435 by some 7,000 votes and won the competition. “Bears don’t actually get anything from competing in or winning Fat Bear Week,” Amber Kraft, who helps run the competition at the park, told Bloomberg. “Despite which bear wins the most votes in the Fat Bear Week competition, they are all winners.”

Some Samsung phone batteries are swelling up — what does that mean?