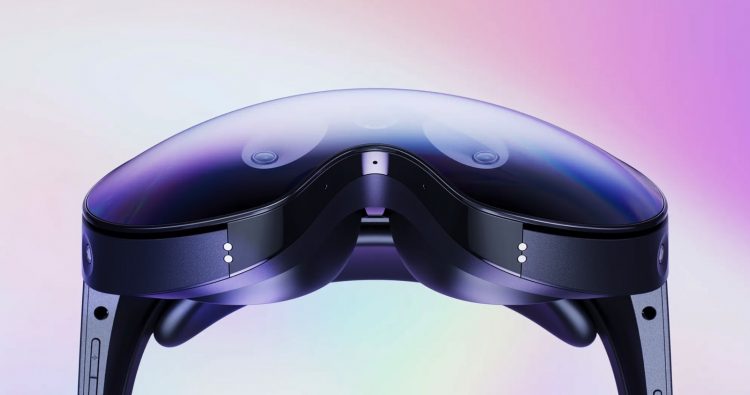 The problem with Meta is that the VR headset might do more than track your face for the purpose of allowing your digital friends to see a VR version of you, just like in the movies. People worry that Meta will harvest facial expressions in real time and monetize them. That is, it might monitor and steal your feelings and turn them into cash with advertising.

It might sound like a paranoid conspiracy theory. And if it applies to Meta, then we should be worried about Apple’s upcoming VR headset as well. The difference is that Facebook has continually abused its data-collection powers to make money off of its users. And Meta is obviously just Facebook with a new name.

The headset will process raw images and pictures locally. Also, the images are stored on the device rather than reaching Meta’s server. And the operating system should delete the data after it’s done processing it. Meta is definitely trying. And it probably knows that privacy-conscious individuals are concerned, given Facebook’s incredibly poor record of protecting user privacy.

But people are worried nonetheless. Assistant professor at Western University Luke Stark told Wired that he worries Meta will track your face eventually. “It’s been clear for some years that animated avatars are acting as privacy loss leaders,” he said. “This data is far more granular and far more personal than an image of a face in the photograph.”

Wired points out that the eye-tracking and facial-expression privacy notices that Meta published this week do leave the door open to collecting insights from deleted images. These would be processed and collected on Meta’s server. Moreover, face and eye movement information can be broadcast to third-party companies with the help of a new Movement SD.

That data will be “subject to their [third party’s] terms and privacy policies.” So even if Meta won’t steal your feelings about VR products, others might.

There’s no question that the successful metaverse that Mark Zuckerberg wants will need avatars that can replicate human movement and facial expression with excellent fidelity. But the same technology could provide real-time insights into how a user feels about a specific product. And some companies might monetize those feelings in the future. Meta included.

VR experiences will certainly include shopping experiences. And developers might sell in-app content in the metaverse just like they do on iPhone and Android. Facial expression might help them maximize sales or determine when and how to ask for money. They can also tell Meta whether people would engage with certain ads.

There’s a lot of speculation concerning these sophisticated tracking capabilities because the metaverse isn’t here. Not to mention that companies like Meta will need to train algorithms that can accurately predict one’s feelings.

We’ll also point out that Apple’s mixed reality device could not come at a better time. Apple will certainly introduce strong privacy policies that will force developers to create apps in a particular way. And it will force Meta to compete.

Until we know more about the metaverse, and as long as people worry about Meta’s agenda, you should be cautious about anything Meta does or sells in the VR space.