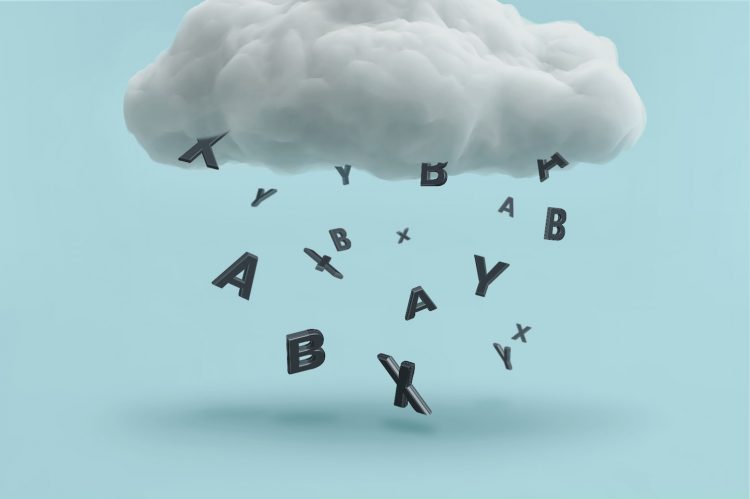 After years of touting cloud gaming, Microsoft presented a much less optimistic outlook on the nascent technology this week. The company called cloud gaming “immature” and “unproven” in a dense, tidbit-rich filing as part of its latest effort to push through a $68.7 billion deal to acquire video game maker Activision Blizzard, pending regulatory approval.

“Today cloud gaming remains in its infancy and unproven as a consumer proposition,” Microsoft wrote in a Tuesday response to the U.K. Competition and Markets Authority (CMA), adding that it didn’t expect the situation to improve in the next few years. The company doesn’t foresee cloud gaming will replace consoles or PC, and called it “a new and immature technology.”

The CMA wrote on Sept. 1 that it would launch a full investigation into whether Microsoft buying Activision could hurt market competition in the U.K. The regulator argued that Microsoft could stifle its rivals by removing Call of Duty from PlayStation or by adding Activision’s games to its cloud gaming service. The deal faces scrutiny from multiple international regulators and the United States Federal Trade Commission.

Microsoft has repeatedly presented cloud gaming as a way to enjoy its games and supplement console sales that trail behind Sony’s. At flagship industry trade show E3 in 2019, one of the industry’s last in-person conferences until events resumed in 2022 — Microsoft showed off its cloud gaming service Project xCloud in eye-catching demos to gamers, saying the service could play all 3,500 games in the Xbox catalogue, and an additional 1,900 games still in development.

“We’re eager to see how this space continues to grow and look forward to supporting development studios, our partners and others in the industry who are investing into cloud gaming as it invites more people to experience games,” said Xbox Cloud Gaming vice president Catherine Gluckstein in an Oct. 6 statement to The Washington Post.

Gluckstein’s comments came in response to questions about the state of gaming after the shutdown of a competing cloud platform, Google’s Stadia. Google announced Sept. 29 that Stadia would shut down by January 2023.

Microsoft’s message in its response to the CMA Tuesday was more tempered, arguing that customers are likely to take a long time to switch over to cloud gaming, and are likely to stick to PC and console for most games. Despite the hype around cloud gaming, Microsoft wrote that gamers don’t care about whether their games are stored locally or in the cloud. Instead, the technology needs to win them over on game content and actual tech specs, such as graphics and latency.

Even as the cloud gaming landscape has constricted with the shuttering of Stadia, brands like Logitech, Ubisoft and Razer are still optimistically promoting their cloud gaming services.

Google will shut down Stadia, its video game streaming service

The Microsoft filing also contained an assortment of other facts, some more recent than others, offering a rare peek into the notoriously tight-lipped games industry.

Xbox has agreed to not bring Call of Duty to Game Pass “for a number of years” to honor Activision Blizzard’s ongoing deal with Sony giving early access to PlayStation users, which ends in 2024. Microsoft revealed in the filing it had offered to keep Call of Duty on PlayStation through 2027, but Sony ultimately rejected this offer. Microsoft’s response to concerns over Call of Duty has been to continue insisting it won’t remove the lucrative franchise from PlayStation, as Microsoft has repeatedly told gamers and regulators it would lose money on the franchise if Call of Duty left Sony’s platform.

Microsoft also detailed in the filing its plans to build a mobile game store across devices, which the company first announced back in February. The mobile store would adapt the preexisting Xbox Store that consumers already know on PC and console to the more portable platform to challenge Google Play Store and Apple’s App Store.

Microsoft’s filing is significantly more candid about the console wars than some of its blog posts and statements from executives over the years. It fully admits to the U.K. regulator that Sony and Nintendo have beaten the company on the number of consoles sold and number of monthly active users. Microsoft’s filing even contained criticism of Call of Duty, noting how 2021′s installment “Call of Duty: Vanguard” was panned by reviewers on release, and that the franchise could fail over time.

In its bid to convince the U.K. regulator that the acquisition wouldn’t hurt competition, Microsoft laid bare several of its shortcomings in the filing. The company has never matched Sony’s advantage on gaming exclusives and console sales. It also said Sony has Xbox Game Pass blocked on PlayStation. All told, the filing shows Microsoft pleading it’s more like David than Goliath when it comes to gaming as it tries to gain regulatory approval.