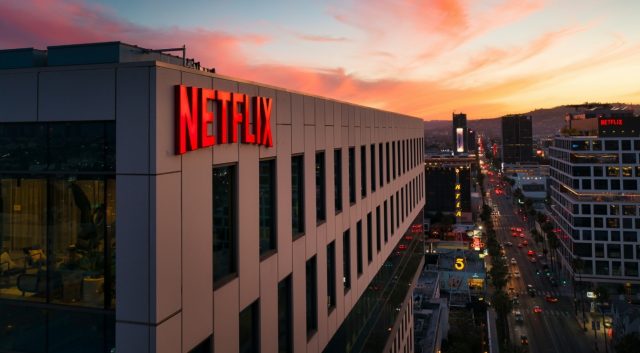 Netflix has spent the last year confronting the possibility that it might have to actually try to maintain its status as the top video streaming subscription. It’s rolling out a cheaper ad-supported subscription, bundling mobile games, and most recently, opening a new game studio with an eye toward cloud gaming. The company doesn’t intend to make a full-fledged alternative to Xbox Cloud Gaming or GeForce Now, but it hopes streaming games could sweeten the deal and convince subscribers to stick around.

Netflix VP of Gaming Mike Verdu announced at TechCrunch Disrupt that the company is “seriously exploring a cloud gaming offering.” The new Netflix game studio is set to open in Southern California — Netflix already has four other game development houses, but all of them save for one are acquisitions. This will be the first that it started from scratch in the US. The studio will be run by Chacko Sonny, a former Blizzard executive who handled the hit team-based shooter Overwatch.

Verdu says that Netflix is currently working on 14 mobile games, but there are plans for a total of 55. They include content based on Netflix franchises like Stranger Things, as well as licensed IP like Spongebob Squarepants. In time, Verdu hopes that the company’s gaming projects will be 50 percent Netflix IP.

Netflix is just beginning its gaming journey, which has thus far focused on mobile content (that isn’t very popular). However, Verdu says the streaming behemoth is actively considering cloud gaming. There is high interest in this approach to delivering games right now. Multiple hardware companies like Logitech and Razer are releasing cloud-first gaming devices, and services like Xbox Game Pass and GeForce Now are growing. Netflix’s history of delivering high-bitrate video makes this a natural evolution for the company.

Verdu addressed the Google-sized elephant in the room, too. The internet giant launched its Stadia cloud gaming service in 2020, but it announced several weeks ago it would be shutting it down in January 2023. Verdu says Stadia was built on good technology, but the business model dragged it down.

It will be a while before Netflix’s gaming ambitions have any impact on the bottom line, but there are already indications that it’s turning things around. After losing subscribers for the first time ever earlier this year, the company just announced an increase of 2.41 million in the third quarter.