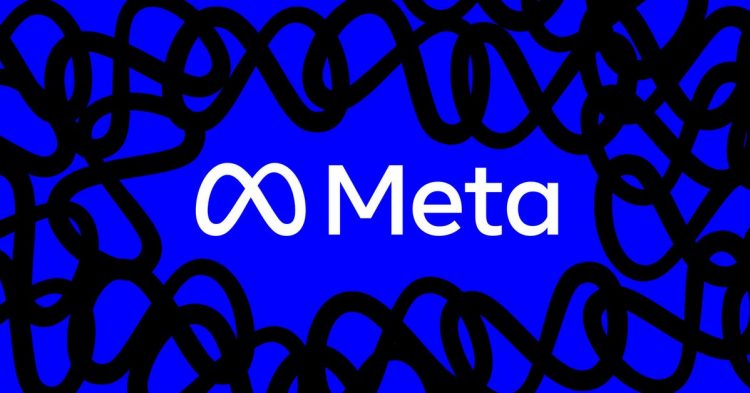 The Wire, an independent news outlet based in India, retracted its story that accused Meta of granting an Indian politician special permissions to remove posts on its platforms. In an update posted on Sunday, The Wire says it has decided to retract its report after “certain discrepancies” emerged in the evidence it used to back up its claims.

“Our investigation, which is ongoing, does not as yet allow us to take a conclusive view about the authenticity and bona fides of the sources with whom a member of our reporting team says he has been in touch over an extended period of time,” the outlet explains. “We are still reviewing the entire matter, including the possibility that it was deliberately sought to misinform or deceive The Wire.”

So far, The Wire says the external investigators it’s using to review its reporting can’t validate the alleged email from Andy Stone, Meta’s policy communications director, that it presented as proof in its original report. They also can’t verify an email from Ujjwal Kumar, an independent expert cited in its story that signed off on some of the outlet’s investigative work (and who also denied that he ever sent an email to The Wire ).

If you’re not caught up with the story so far, you can read our explainer on the whole ordeal. In short, The Wire published a report pointing out that Instagram wrongly flagged and removed a satirical image involving an Indian politician earlier this month. It later claimed it got in touch with a source at Meta, who said Instagram removed the post at the request of Amit Malviya, the head of the information technology cell at India’s ruling party, Bharatiya Janata Party (BJP).

The Wire alleged Malviya is part of Facebook’s indisputably real XCheck, or crosscheck, system that lets certain high-profile users avoid the platform’s typical moderation policies, and that’s what allowed him to get away with removing the post. The outlet said it had the evidence to prove it, which included screenshots and videos of Instagram’s alleged internal system used by employees.

Meta later said the evidence had been fabricated, and discovered an account on its Workplace tool that appeared to be made specifically to support The Wire’s claims. At the same time, users across the web pointed out various inconsistencies in its reporting. Despite adamantly pushing back on Meta’s denials and users’ findings for several days, The Wire finally gave up ground when it suspended access to its stories and announced its plans to conduct a review on the “source material and sources” used in the story.

It’s still unclear what led The Wire down this path in the first place, but the outlet’s not ruling out the possibility that someone tricked them into believing a false narrative. The Wire has also taken down a previous story from Devesh Kumar, one of the original story’s co-authors, who, according to Platformer, had been the sole person in contact with the alleged source.

Strives to be a little different from its TWS siblings- Technology News, Firstpost