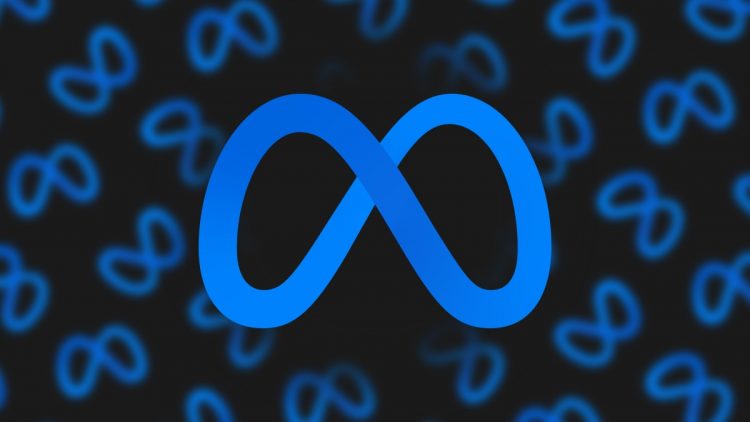 A ruling on whether or not Meta has a case to answer in Kenya will be made early next year, following legal submissions tabled today by attorneys representing the social media giant and plaintiff Daniel Motaung.

Motaung, a South African national is suing Meta and its main content moderation sub-contractor in Africa, Sama, for forced labor and human trafficking, unfair labor relations, union busting, and failure to provide “adequate” mental health and psychosocial support. Motuang was previously employed by Sama, whose moderators, stationed at a hub in Nairobi, are sourced from a number of African countries.

The submissions come after Meta made an application to Kenya’s employment and labor relations court seeking to have the case against it dropped saying it’s not incorporated in the East African country and, therefore, local courts lack jurisdiction over it. Meta also argued that Motaung was not its employee but Sama’s.

The ruling, set for February 6 2023, will determine if Meta will continue to face charges in Kenya. Nzuli and Nsumbi advocates, the law firm representing Motaung, argued that Meta could be sued in Kenya as it has operations in the country, pays digital services tax, and its platforms — including Facebook — are widely used in the country.

The lawyers also said that the work done by Sama’s content moderators, who sift through social media posts on Meta’s platforms to remove posts that spread hate, misinformation and violence, is issued by Meta.

“The correct position is that work done by the petitioner (Motaung) and the other Facebook content moderators at the 1st Respondent’s (Sama’s) premises was assigned and supervised by the 2nd and 3rd Respondents (Meta Platforms Inc and Meta Platforms Ireland). This Petition stems from human rights violations that occurred in performance of this work. For this reason, the 2nd and 3rd Respondents, being the true employers of the Petitioner, are proper parties in this Petition,”

“…The work that led to the human rights violations was work assigned and supervised by the 2nd and 3rd Respondents (Meta Platforms Inc and Meta Platforms Ireland).”

In response, the Kaplan and Stratton law firm, maintained that Meta is a foreign entity and that it does not submit to Kenya’s constitution and, therefore, “could not have breached the petitioners’ rights.”

Moutang, allegedly laid off for organizing a 2019 strike and trying to unionize the Sama’s employees, is seeking financial compensation for himself, and other former and existing moderators. He also wants Sama and Meta compelled to stop union busting and provide mental health support amongst other demands.