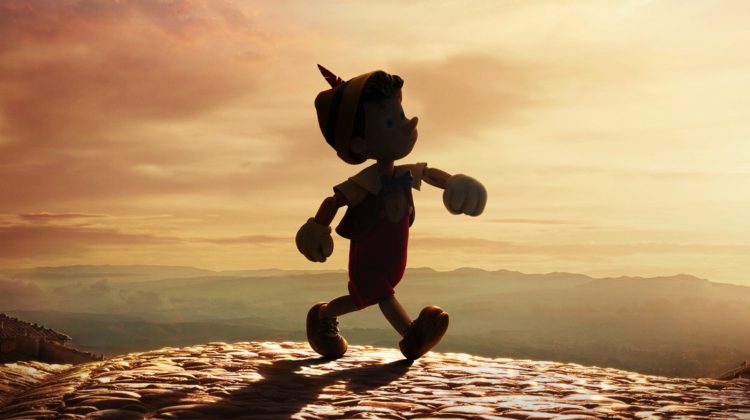 In a world where many internet service providers track their users across the web, it should be no surprise The Walt Disney Company is the next giant to want to dive deeper into tracking. By tracking users more closely, it would allow the company to match Disney Plus viewing history to Disneyland experiences. Or the other way around.

That might be great for Disney users who want more personalized experiences across Disney products. But it’s also at least as creepy as any other type of user tracking, whether it’s Google, Disney, or the company formerly known as Facebook that’s doing it.

Disney CEO Bob Chapek told The Wall Street Journal during the Tech Live event that the company is working on experiences that involve user tracking. Disney will create tailored experiences based on how you interact with physical and digital products from the company.

The Wonderful Summer of Mickey Mouse on Disney Plus this July. Image source: Disney

Chapek did mention two crucial details about Disney tracking customers, including one that might set it apart from other types of tracking.

First, the CEO said that Disney might be in a position to track people in parks and on Disney Plus only if customers give Disney the ability to do so.

That means customers can choose not to share data with Disney and skip the tailored experiences. They would keep their Disney Plus and parks habits separate. That’s really in line with other tracking practices in the industry.

What’s more interesting, however, is that Chapek indicated that Disney would offer customized experiences across its platforms on an individual level. That means it won’t match the particular user to a cohort with similar habits. Instead, the park experiences might lead to a customized, unique Disney Plus experience. And vice-versa.

However, this still involves some pretty invasive user tracking, both online and in the parks. So it’ll be up to users to decide if they want to agree with that sort of monitoring from a gigantic company.

Let’s also not forget that Disney will put ads on Disney Plus. And while the company will have precise requirements in place, that’s still another way to make money. Tracking user habits could always improve how Disney profits from ads. It might want to serve tailored commercials to consumers. That’s just speculation, however.

Finally, it’s unclear when Disney will start implementing these user-tracking features to offer personalized experiences across its products.

The Journal’s interview with Bob Chapek can be seen in the video below: