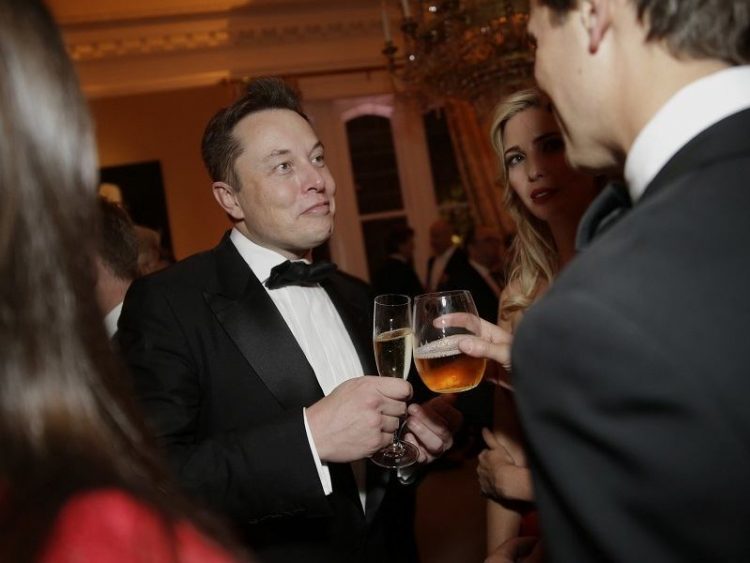 Some of Twitter’s top executives, including CEO Parag Agrawal and CFO Ned Segal, have reportedly been fired as the $44bn takeover was completed.

Elon Musk is now in control of Twitter after completing his $44bn takeover deal.

Multiple media outlets have confirmed that the world’s richest man now owns the popular social media platform after months of back and forth on whether he will take over the reins.

“The bird is freed,” Musk tweeted earlier today (28 October), apparently confirming the completion of the deal first announced in April and reinstating his vision of a Twitter that will uphold his brand of free speech.

Also reportedly fired is veteran Twitter head of legal, policy and trust Vijaya Gadde, who has previously been in charge of major user account decisions such as permanently banning former US president Donald Trump in the immediate aftermath of the 6 January incidents.

The takeover was completed in the nick of time as a Delaware court had given Musk until 28 October to complete his takeover of Twitter after he decided to revive the deal at the original value of $54.20 per share – which is significantly higher than Twitter’s current estimated value.

If the deal had not been completed by today, a November trial date on Twitter’s contested ownership would have been scheduled – one that Musk was unlikely to win.

Yesterday, ahead of confirmation of the deal closing, Musk tweeted a letter to Twitter’s advertisers, attempting to address concerns around why he bought the platform and his views on advertising.

“There is currently great danger that social media will splinter into far right wing and far left wing echo chambers that generate more hate and divide our society,” he wrote, assuring advertisers he didn’t buy Twitter “to make more money”.

“That said, Twitter obviously cannot become a free-for-all hellscape, where anything can be said with no consequences!” he went on. “Our platform must be warm and welcoming to all.”

In his first tweet since news of him buying Twitter again broke earlier this month, Musk said the deal would be “an accelerant” to creating X – an “everything app” in the style of China’s WeChat.