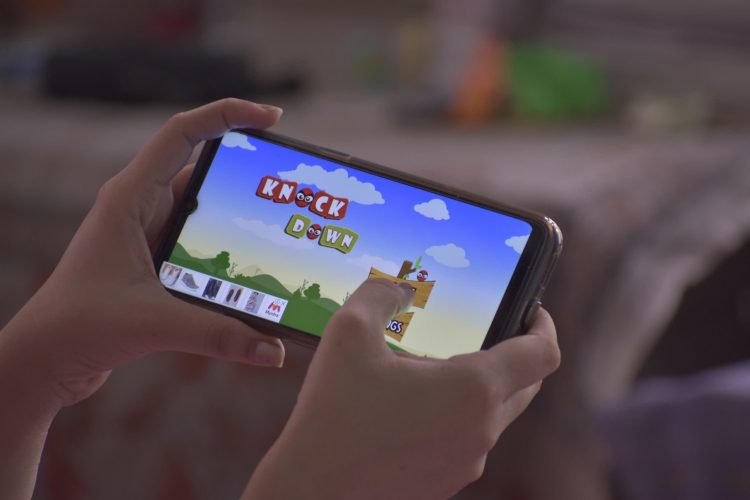 TL;DR: Mobile game makers will soon be facing a storage war as Sony and Microsoft begin plans to bring triple-A titles to phones and tablets. With these big-budget titles come larger file sizes thanks to high-quality assets, voice acting, and longer narratives. Meanwhile, fewer and fewer device owners are opting to upgrade storage because of the higher costs.

Mobile gaming is currently facing an oncoming dilemma. Owing to the high price of storage upgrades, customers are more frequently opting for minimum storage when buying new mobile devices. Bloomberg notes that most flagship phones start at 128GB of storage, with upgrades costing up to 50 percent more.

According to International Data Corporation (IDC), migration to phones with more storage has steadily declined since 2017, with most owners (41.9 percent) opting for 128GB models in 2021. Only 2.3 percent of buyers have opted for 512GB or 256GB (14.3 percent) phones. So the vast majority of device owners have less than 128GB of storage space to spare for games, meaning they will soon become more selective in the titles they choose to download as games get bigger.

We are already seeing a file-size expansion taking hold. For example, the smash hit Genshin Impact requires 20GB of storage (the smaller 120MB app store download is only an installer). Many other titles, including PUBG Mobile (15GB) and Diablo Immortal (24GB), have similar demands. These higher-than-average storage requirements equate to nearly one-fifth of the 128GB mark, and that’s not taking into account room for the operating system, pictures, and files that most people have on their mobile devices.

Unlike consoles, mobile device storage isn’t easily upgraded. Some Androids do have microSD expansion slots, which helps, but Apple device owners are stuck with what they bought. Regardless, mobile gaming storage needs are only going to continue growing.

Microsoft’s Activision Blizzard King yet-to-close acquisition gives the House Windows Built a lucrative revenue stream from its King mobile gaming division (Candy Crush). However, it also opens the door for bringing high-profile games from Activision and Blizzard to the mobile arena — Call of Duty: Mobile is already there. The prospect is not just possible, it’s probable, considering Sony already voiced its intention to break into the market with its newly formed (again) mobile gaming division.

These developments also paint a somewhat bleak picture for smaller studios and independent developers. For years, mobile devices have been indy studios’ best friend. Phones’ and tablets’ more modest resource requirements have somewhat held competition from big-league PC and console producers at bay. The mobile gaming environment is changing, and with gamers becoming more selective, indies may have a hard road ahead.