How to Group Columns in Microsoft Excel 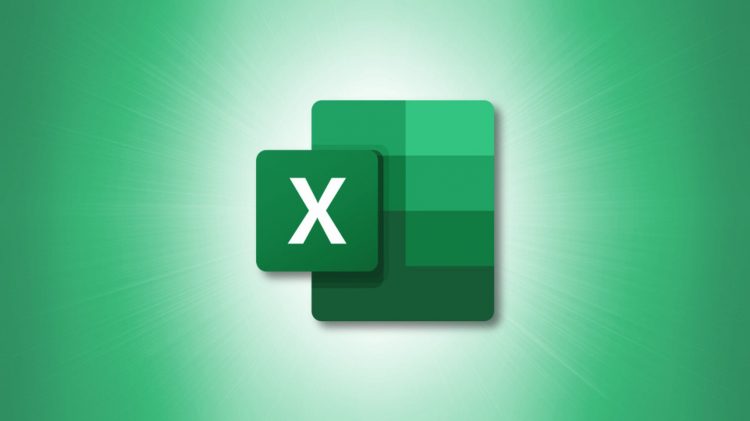 In Excel, select the columns you want to group. Go to the Data tab. Open the Outline drop-down menu and pick “Group.” Use the plus (+) and minus (-) buttons that appear to expand and collapse the group.

If you organize a spreadsheet by columns, you may only want to work with specific columns at one time. In Microsoft Excel, you can group columns and expand and collapse them as you work. We’ll show you how to do just that.

Not only can you group columns in Excel, but you can also create subgroups or more than one group in the same sheet. This allows you to see only those columns you need while hiding or collapsing the others.

How to Group Columns in Excel

To group columns, you’ll need the columns you want to group next to each other. You can’t group nonadjacent columns.

RELATED: How to Group and Ungroup Rows and Columns in Google Sheets

Select the columns you want to use by dragging your cursor through them. Alternatively, you can select the first column, hold your Shift key, and then select the last column in the range.

Head to the Data tab and open the Outline drop-down menu on the right side of the ribbon. Click “Group” in the menu or select the Group drop-down arrow and pick “Group” there.

You’ll then see your selected columns grouped with a line and minus sign (-) button above them. You can use the minus sign button to collapse the group and the subsequent plus sign (+) button to expand it again.

You’ll also notice buttons labeled 1 and 2 on the far left, which you can also use to expand and collapse the group. However, the number buttons change a bit if you add a subgroup or another group in your sheet, as we’ll describe next.

To create a subgroup of a larger group of columns, you follow the same steps as above. Select the columns, go to the Data tab, and pick “Group” in the Outline drop-down menu.

If you want to create another separate group of columns in your sheet, you can do this as well. However, these groups can’t be right next to each other.

For example, if you group columns A through C and D through F, Excel puts them all into the same group.

RELATED: How to Create an Automatic Outline in Microsoft Excel

You should have at least one column between groups or consider creating a large group and then subgroups, as described above.

If you want to return your columns to their original states, you can simply ungroup them.

RELATED: How to Add and Remove Columns and Rows in Microsoft Excel

Select the columns in the group, head to the Data tab, and open the Outline drop-down menu. Click “Ungroup” or select “Ungroup” in the Ungroup drop-down box.

You’ll then see your columns ungrouped.

You can also remove just certain columns from a group. For example, we have columns A through K in a group and want to remove columns F through H from that group.

To do this, we select columns F through H and click “Ungroup” on the data tab.

You’ll then see that the rest of the columns remain in their group(s) with buttons and all.

By grouping columns in Excel, you can reduce large amounts of data into workable sections. Keep this feature in mind with your next spreadsheet.

For more ways to organize in Excel, check out how to group worksheets.