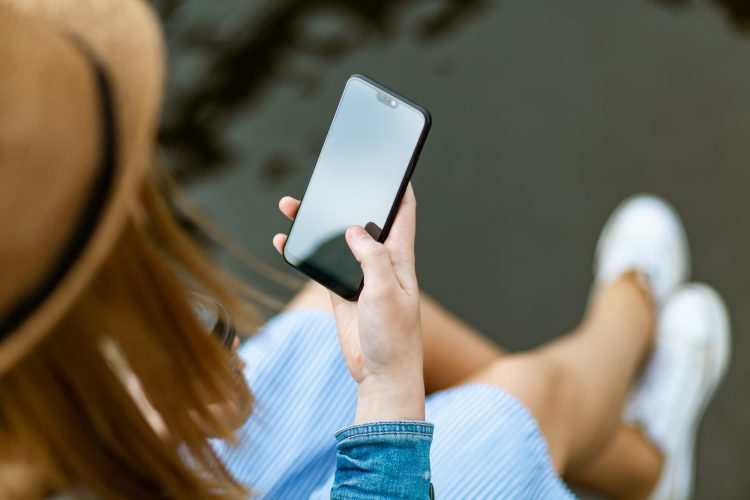 What just happened? Slowing demand for consumer electronics has resulted in yet another down quarter for smartphones, tablets and Chromebooks. The latest data from IDC highlights a worldwide smartphone shipment decline of 9.7 percent year over year – to 301.9 million units – in the third quarter. According to the research firm, it is the largest-ever third quarter dip and the fifth consecutive quarterly decline for the mobile industry.

Samsung led the way with 64 million handsets shipped in the third quarter, down 7.8 percent from the same period a year earlier. Apple finished in second with 51.9 million iPhones moved, which represented an increase of 1.6 percent year over year. Xiaomi, Vivo and Oppo rounded out the top five but all saw volume decline year over year. Among the top five, only Apple realized growth year on year.

IDC research director Nabila Popal said most of the declines came from emerging markets where cooling demand, rising costs and inflation impacted consumers with smaller disposable incomes. IDC still expects the market to recover in 2023 but now anticipates a steeper shipment decline for the remainder of 2022 and a softer recovery next year.

It was a similar story for tablet and Chromebook markets.

Tablet shipments slid 8.8 percent year over year in the third quarter to 38.6 million units. Like the smartphone market, this was the fifth straight quarter of decline. Apple was the top provider worldwide with 14.5 million iPads shipped in the third quarter, representing a decline of 1.1 percent compared to the same period in 2021. Samsung took second place with 7.1 million units shipped followed by Amazon at 4.3 million Fire tablet units.

Chromebook shipments, meanwhile, dipped a whopping 34.4 percent year over year, totaling 4.3 million units in the third quarter. Acer was the top Chromebook manufacturer in Q3 with one million systems shipped, which was 23.8 percent fewer than it shipped in the year-ago period. Dell, HP, Lenovo and Samsung populated the remaining spots in that order, each shipping fewer than a million units and all experiencing significant negative growth year over year.

IDC highlighted the fact that both the tablet and Chromebook markets have shifted from supply constrained industries to demand-challenged markets in which consumer and education spending has slowed primarily due to economic uncertainties.

Related reading: PC shipments expected to decline 12.8 percent through the end of the year

A dip was anticipated for both product categories following unprecedented growth in 2020 and 2021. Tablets have fared better than Chromebooks since the pandemic as consumers are now using them for other purposes including entertainment, remote and in-person learning, and even in the workplace. Chromebooks have struggled, partly due to limitations associated with the platform. This could continue as larger PC brands continue to prioritize building experiences around Windows.