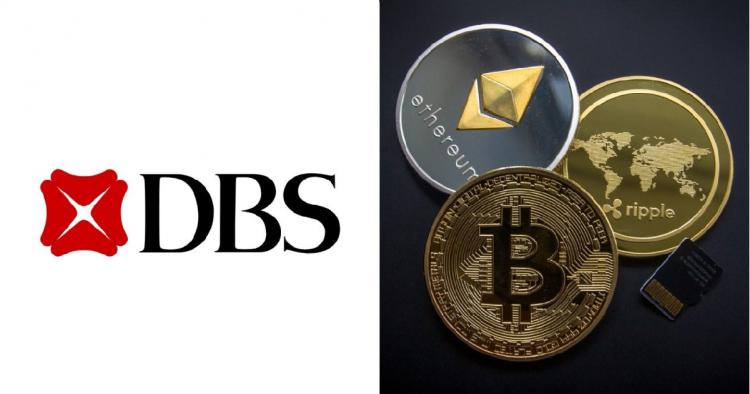 DBS has announced today (Nov 2) that it has successfully tested out the trading of foreign exchange and government securities using permissioned DeFi liquidity pools on a public blockchain.

This test was part of Project Guardian, a collaborative initiative between MAS and private sector companies including DBS, JP Morgan, and Marketnode.

The test, which DBS described as a groundbreaking milestone, involved the purchase and sale of tokenised versions of Singapore Government Securities, Singapore Dollars, Japanese Government Bonds, and Japanese Yen. The test trades were executed using an automated market marker (AMM), which enables the automatic execution of buy and sell transactions using smart contracts. The AMM uses a transparent, predefined formula to factor in demand and supply to determine buy and sell prices.

According to DBS’ Group Head of Strategy and Planning Han Kwee Juan, this test marks a significant first step in laying the foundation for building global, institutional liquidity pools.

The benefits of such pools would include increased trading velocity, greater transparency, higher efficiencies, lower settlement risks, and economies of scale.

“The ability to programme smart contracts will reshape how execution can be achieved in a highly trusted manner, especially if it takes place in a permissioned market where all anonymous wallets are verified by trust anchors performing ‘Know Your Customer’ processes and trading is allowed to take place within that pool. This provides a springboard for the industry to further opportunities in the trading world.”

According to Han, the current protocol for foreign exchange and government securities trading largely involves transacting in Over-the-Counter markets, and involves multiple intermediaries before the trade is carried out. As such, there is significant friction when these trades are carried out.

The usage of blockchain for currency exchange and securities trading would mean that trades can be carried out without having to go through the same intermediaries, and that trades are carried out instantly.

Given that Singapore is one of the largest foreign exchange centres in the world, the usage of blockchain technology to carry out such trades would significantly improve trading for many investors.

“We believe that DLT has the potential to redefine the financial markets as we know it by fundamentally changing trading, payment, settlement processes which are currently very sequential.”

This isn’t DBS’ only foray into the Web3 world

Aside from this successful test as part of Project Guardian, DBS has also been beefing up its involvement in the metaverse and Web3 space.

Earlier this month, the bank announced that it had partnered with The Sandbox, a decentralised gaming virtual world and subsidiary of Animoca Brands, in order to create DBS BetterWorld. This deal was the first partnership between The Sandbox and a Singapore company.

In September last year, DBS Vickers, the brokerage arm of DBS Bank and part of DDex, announced that it had received In-Principle approval from MAS to provide digital payment token services as a Major Payment Institution. The company received full approval in October 2021.

Only a handful of companies so far have been granted In-principle approvals, and even fewer have obtained full licences.

Despite these investments into blockchain technology and the Web3 world, DBS Chief Executive Officer Piyush Gupta has stated that the bank will not be extending their cryptocurrency trading services to retail customers in the near future.

Gupta himself has argued that cryptocurrencies have the potential to act as a store of value, but acknowledged that regulators are “rightfully concerned” about allowing cryptocurrencies into the retail market.

How will the 5G technology impact smartphone app development?