Facebook’s Going Back to Only Using Algorithms to Curate News 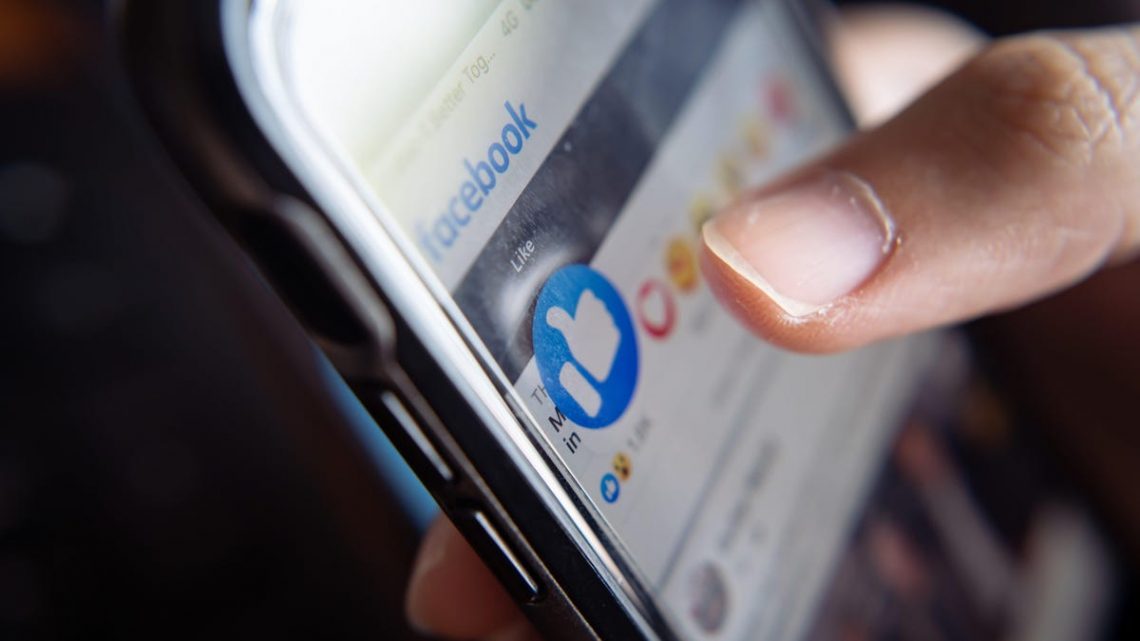 News is no longer a high priority for Facebook and the company plans to rely more on algorithms to curate its news feed. Photo: Wachiwit (Shutterstock)

If at first the algorithms don’t succeed at stopping disinformation, just simply add humans. But if the algorithms grow too burdensome, then simply go back to the algorithm. So round and round the social media carousel we go.

Meta, which owns Facebook, confirmed that the human-curated “Top Stories” section in the news tab will instead be handled by the algorithm starting early next year. In an email statement, a meta spokesperson told Gizmodo “Most people do not come to Facebook for news, and as a business it doesn’t make sense to over invest in areas that don’t align with user preferences.” The company has said that less than 3% of what people see in their feed are news links. Apparently, the company sees news links as such a small reason that people come to Facebook, that they’re actively looking to scale back any features dealing with news.

The UK-based news site Press Gazette originally reported that Facebook was planning to end all human curation on the News tab in the UK. Human hands mostly dealt with the Top Stories section on the News tab, but come 2023 that will be handled by the algorithm entirely.

The Press Gazette reported earlier this month that there were just 15 contractors and freelance journalists who were paid to curate the feed of the millions of UK Facebook users. They were also reportedly restricted from working for other companies despite not having guarantees of working hours.

Even that limited investment in having a human help with news curation seems to be on the outs. Facebook has called the Top Stories section a small part of the overall news tab, while the rest has been handled by the algorithm. Facebook has said it will only show sources registered in its News Page Index, which while it includes major news sources like The New York Times or The Wall Street Journal, it also includes other “independent” sources, that have also previously included far, far right bastions of disinformation like Breitbart.

Sleepy and ethical.
The Canadian Down & Feather Company can check a few people off your holiday shopping list: cozy connoisseurs or family who just needs better sleep.

According to the Press Gazette report, the freelance journalists were strictly required to adhere to a spreadsheet that focused on non-sensational news from a list of “acceptable” news sites. They were also asked to focus not just on crime, politics, or other sensational headlines.

Facebook has had a difficult time trying to handle news on its platform, but their ineffectual algorithmic curation policy has led to disastrous results. Back in 2016, reports started hammering Facebook that the algorithm was rigged by the company. Gizmodo dropped its own article titled Former Facebook Workers: We Routinely Suppressed Conservative News which, while hyping by the right wing figureheads and media, caused such an uproar Facebook started to balk at any new form of News Feed moderation (News Feed was renamed “Feed” earlier this year). The leaked Facebook Papers showed that after former President Donald Trump’s 2016 victory, the platform started avoiding moderating right wing pages that spread disinformation and fake news.

In response to backlash, Facebook announced it was hiring real life fleshy humans to curate the news tab in real time.

Now Facebook would rather step away from any hint it still deals with news, routinely calling it unprofitable and a shrinking part of its overall strategy. Facebook plans to stop paying news publishers for content posted on its news tab, and it recently announced it would be closing down Instant Articles in 2023. Meta, overall, has bigger things on its mind, like pursuing the metaverse while copying TikTok in pursuit of that sweet short form video revenue.