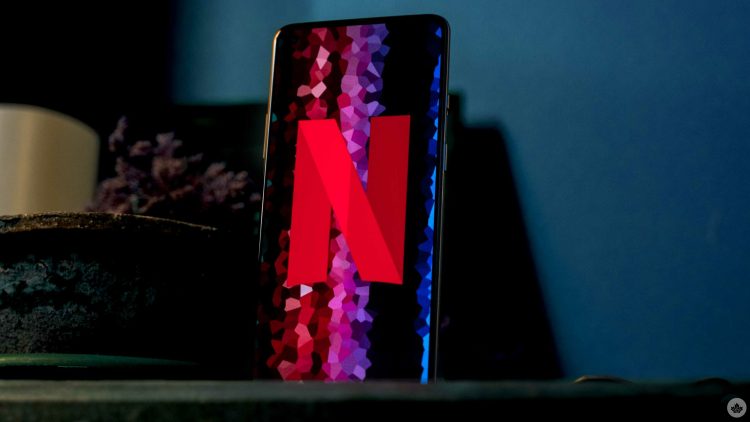 Officially called ‘Netflix Basic with Ads,’ the tier is the streamer’s lowest-priced offering to date and, notably, is launching first in Canada and Mexico. Naturally, there are a lot of questions about the subscription option, especially since it’s a novel one among the big players in the Canadian streaming market.

Here’s everything you need to know about the service.

Netflix Basic with Ads costs $5.99/month. Since Netflix no longer offers free trials, this is the most affordable entry-poin to the service besides sharing your account.

How do ads work?

Of course, Netflix is knocking down the cost of the membership in exchange for implementing ads. These ads will be run during both movies and TV shows at an average rate of four to five minutes per hour, and they’ll last for 15 or 30 seconds.

What kinds of ads will be shown?

In partnership with Microsoft, Netflix is opening up ads to a variety of companies, with one example shown so far being for L’Oréal. That said, the streamer has outlined some restrictions on ads. For example, it won’t allow political ads, nor those that promote guns or smoking. Ads will also vary depending on country, genre and user, but none will be shown on Kid’s Profiles.

Besides the ads, Basic with Ads does offer some other limitations.

To start, streams are capped at 720p. Additionally, you won’t have the ability to download content for offline viewing, while “a limited number of movies and TV shows won’t be available due to licensing restrictions.” In a press briefing, Netflix COO Greg Peters clarified that the exact number of excluded titles will vary by country due to licensing agreements, but it will generally be in the “five to ten percent range.”

That said, the rest of the Netflix catalogue will remain accessible, as well as the entire Netflix Games platform. No ads will be shown through Netflix Games. You also will only be able to stream on one screen at a time.

How does Basic with Ads compare to Netflix’s other tiers?

Netflix offers three other membership options. For context, here’s a breakdown of them:

What data is Netflix collecting with Basic with Ads?

Privacy is obviously a big concern for many people. According to Netflix, only the birth date and gender you provided upon sign-up, as well as “general location information based on your IP address,” will be collected. The company says this will “help tailor the advertising and improve the product offering.” The company’s privacy policy can be found here