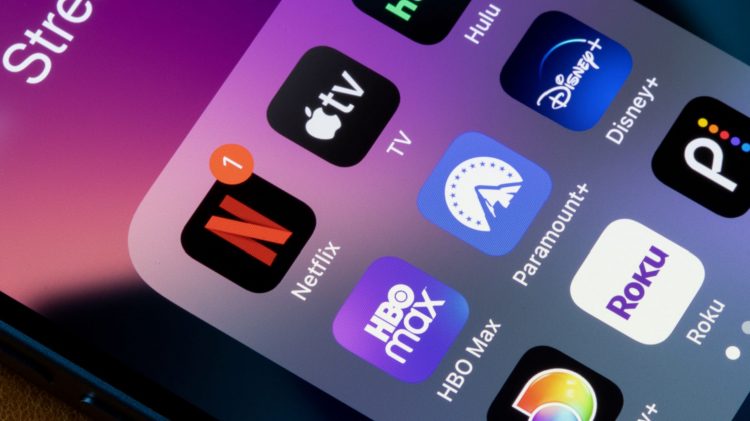 There was a time when it felt like a new streaming service launched each month. Every media company had to have their own service—and that may have finally happened. No new services launched in 2022.

It’s hard to believe, but 2022 is the first time in 10 years that there were no new streaming services launched. And we’re not just talking about major streaming services—no service under one million subscribers launched either. What happened?

RELATED: Which Streaming Service Has the Best Movies, By the Numbers

How We Got Here

For a while, Netflix and Hulu were basically the two services you would use to find something to watch. Most of the big media companies had deals with one of the two services, and it was a pretty good situation. Then the boom happened (via GammaWire).

There are a couple of things that made the boom happen. Media companies realized they could make their own streaming service for their content instead of putting it on Netflix. Streaming cable TV alternatives also started popping up. But the well seems to have dried up.

RELATED: Which Streaming Service Has the Most Movies?

People love to complain about the number of streaming services to choose from these days. It appears we may have actually reached peak streaming.

All the companies that wanted to have a streaming service have launched their service. Now we’re seeing big companies gobble up other services or consolidate their brands into one cable package service.

Choosing a streaming service nowadays is essentially deciding on a bundle of TV networks. However, it might actually be worse than cable TV. If you want Discovery Channel and Comedy Central, you’ll need to pay for Discovery+ and Paramount+.

If streaming services have truly reached a peak, the next few years will be heading back down the hill. Cable TV is starting to look like the better option again, and that may be exactly what the media companies wanted all along.