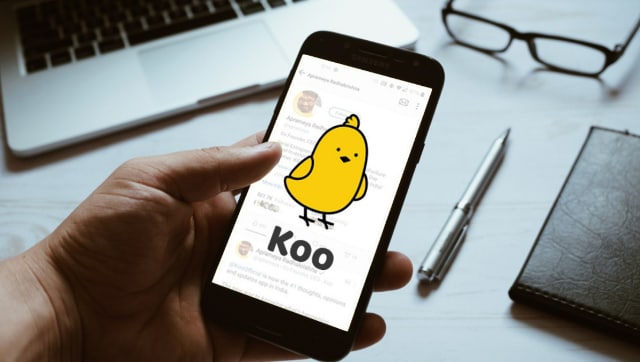 Homegrown microblogging platform ‘Koo’ has announced that the total download for its application has crossed the 50 million or 5 crore mark. with a large increase in users, time spent and engagement since January this year.

The application has crossed 50 million or 5 crore downloads with a large increase in users, time spent and engagement since January this year, and plans to add another 50 million by the end of 2023. Image Credit: Koo

With a high adoption rate in terms of app installs and average time spent in the past couple of months, the platform continues to drive digital inclusion among the native language-speaking citizens of India. The social media platform was able to hit this milestone in just under two years since its launch

In a statement that was released by the company celebrating the occasion, Koo founder and CEO Aprameya Radhakrishna said, “This validates the demand for a multilingual social network built with an India-first product mindset of seamlessly including language-speaking Indians in daily thoughts sharing. Our rapid growth and adoption is a testimony to the fact that we are solving a problem faced by a billion Indians.”

“There is huge potential for further growth. There are about 80 crore Internet users in the country, the majority of whom wish to express themselves in their native language. Their sharing of thoughts is restricted to closed groups and known people. They are unable to express themselves freely on the open Internet and be discovered,” he added.

Koo App was launched in March 2020 as a multi-lingual, micro-blogging platform to enable Indians to express themselves online in their mother tongue, currently, on the app, there are more than 7500 eminent voices, millions of students, teachers, entrepreneurs, poets, leaders, writers, artists, actors, etc. actively posting in their native language.

Going ahead, Koo will continue to invest in technology and build the platform with a user-first mindset to further drive digital independence for native language-speaking users in India and across the world, they said. The company also hopes to double their reach and hit a milestone of 100 million or 10 crore users in the next year.

Recently, Koo’s CEO Aprameya Radhakrishna took a dig at Twitter, because of the ongoing conversation around Elon Musk and his decision to charge $8 for Twitter Blue Tick for verified profiles. In his tweet, Radhakrishna stated, “All the lovely, verified handles here on Twitter, you are welcome to join @kooindia and ping me here on comments for a ‘FREE’ instant verified tick! Don’t pay Rs 650 per month”.