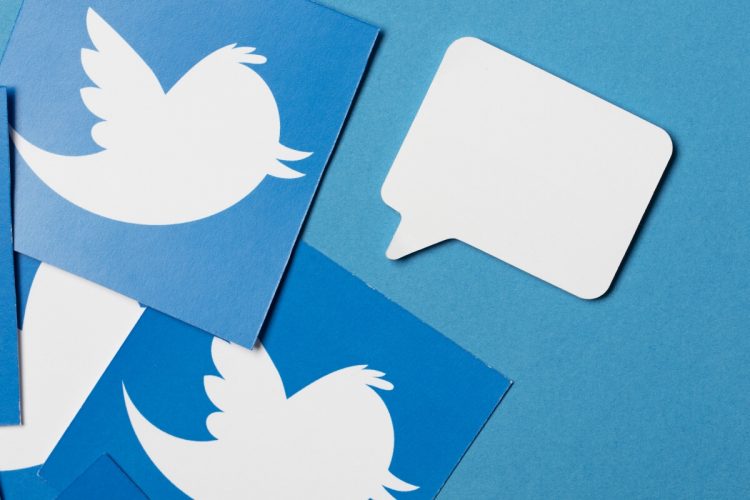 What just happened? Twitter employees impacted by the mass layoffs implemented after Elon Musk’s takeover are filing a class action lawsuit against the company. The billionaire plans to reduce Twitter’s headcount by half, which would mean around 3,700 people losing their jobs, but staff claim the lack of notice is a violation of federal and California law.

Yesterday brought news that Musk is set to slash Twitter’s workforce by 50% in an attempt to reduce operating costs. Bloomberg reports that employees filed a class-action lawsuit in San Francisco federal court on the same day that claims the move violates the US Worker Adjustment and Retraining Notification (WARN) Act.

The WARN Act requires companies with 100 or more employees to provide a 60-day notice period to workers before making any layoffs affecting 50 or more people, giving them enough time to find other employment or retrain.

The Washington Post writes that an email was sent to Twitter workers yesterday notifying them of the planned job cuts. They were informed that they would receive an email by 9am Pacific time today with the subject line “Your Role at Twitter.” Those keeping their jobs would be notified on their company email, while those losing them would be told via their personal email.

According to Twitter, the layoffs are “unfortunately necessary to ensure the company’s success moving forward.” The company said its offices will be temporarily closed, and all badge access will be suspended on today “To help ensure the safety of each employee as well as Twitter systems and customer data.”

The lawsuit asks the court to issue an order forcing Twitter to obey the WARN Act. It also wants to stop the company from making employees sign documents that could remove their right to litigate.

“We filed this lawsuit tonight in an attempt the make sure that employees are aware that they should not sign away their rights and that they have an avenue for pursuing their rights,” Shannon Liss-Riordan, the attorney who filed the complaint, told Bloomberg.

This isn’t new ground for Musk. Back in June, Tesla was hit with a lawsuit filed by two former employees over claims that its decision to lay off around 10% of its workforce violated the WARN Act— Liss-Riordan also handled that case. A federal judge ruled in favor of Tesla and forced the workers in that case to pursue their claims in closed-door arbitration.