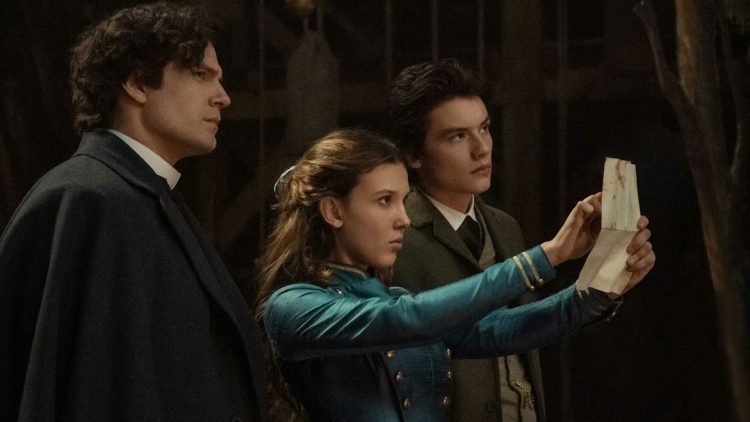 In 1950s Brighton, a married policeman begins a secret gay relationship, in spite of homosexuality being illegal.

The full list of movies and shows that hit Amazon Prime Video Canada in October can be found here. A list of November’s new content is available here.

After returning home due to a traumatic brain injury, a soldier strikes up an unexpected bond with a local mechanic.

Selena Gomez: My Mind and Me [Apple Original]

Directed by Alex Keshishian (Madonna: Truth or Dare), Selena Gomez: My Mind and Me is a raw, years-long look at singer-songwriter Selena Gomez’s mental health struggles.

Stream Selena Gomez: My Mind and Me here.

Find out what’s coming to Apple TV+ in November here.

“Broken: Inside the Toxic Culture of Canadian Gymnastics.”

Coming this fall… our first feature-length documentary, a @TSN_Sports co-production with @CTVW5 and @CraveCanada.
Any universities, colleges, and libraries interested in an advance screening and Q&A, please send a DM. pic.twitter.com/leFf55IcMe

TSN senior correspondent Rick Westhead speaks with athletes about the culture of abuse in Canadian gymnastics.

Crimes of the Future

In a futuristic world, a performance artist duo perform surgeries in front of live audiences.

Crimes of the Future was written and directed by Toronto’s David Cronenberg (A History of Violence) and stars Viggo Mortensen (The Lord of the Rings trilogy), Léa Seydoux (No Time to Die), Kristen Stewart (Spencer) and Toronto-raised Scott Speedman (Felicity).

Stream Crimes of the Future here.

The staff at the last remaining Blockbuster get up to all kinds of hijinks in their efforts to keep the video rental store afloat.

It’s worth noting that the series was filmed in Vancouver.

It’s worth noting that Vancouver’s Bardel Entertainment handles the animation for the show.

To solve her first official case as a detective, Enola must team up with friends and brother Sherlock.

The full list of movies and shows that hit Netflix Canada in October can be found here. A full round-up of what’s coming to the service in November is available here.

This satire of biopics tells an exaggerated account of the life and career of singer-songwriter “Weird Al” Yankovic (who also co-wrote and cameos in the film).

You can stream Weird: The Al Yankovic Story for free on Roku devices.

How to Get Slack’s Paid Features for Free