How Tesla engineers running Twitter made an error & revealed how they fired 50 per cent of Twitter’s employees- Technology News, Firstpost 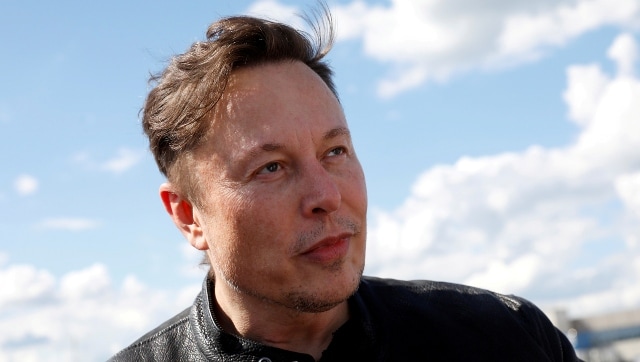 The entire saga of Elon Musk firing nearly 50 per cent of Twitter’s global workforce has been a clown show, and if some former employees of Twitter are to be believed, the manner in which Twitter’s management has dealt with everything is even more comical.

First, Musk took to Twitter in an attempt to paint the terminations as something which he had to do, to ensure that Twitter survives.

Engineers from Musk’s SpaceX, Tesla and Boring Co. who were managing Twitter erroneously made public Slack channels and discussed the firing of Twitter’s employees and how they would go about it. Image Credit: AP

Then there was the manner in which Twitter fired its staff. While most people who were terminated were notified by email, a lot of former Twitter employees have revealed that the way they found out that they no longer worked with Twitter, was when they found out that their work laptops and computers had been wiped remotely and when they couldn’t log in to their work-related systems, such as emails and Slack.

Soon, after terminating almost 3700 people in a rather unceremonious manner, Twitter’s management has reached out to dozens of employees who were ‘erroneously’ fired. The management has also reached out to several other employees, mainly Android and iOS developers, after realising that they had the required skills and experience to execute Musk’s plans for Twitter.

If this wasn’t comical enough, then what a Twitter user named Gergely Orosz has revealed about the firings came to be, will surely make you shake your head in dismay.

Those channels were public by accident: because the people creating them didn’t realize Slack works like this. They discussed things like how Elon expects a list of ppl to be fired per org (+ linked it) and suggested to query for lines committed.

They later realised the mistake.

Twitter’s management that fired all those people, mainly consisted of Tesla, SpaceX and Boring Company engineers that Elon Musk had brought along with him. Now, barring Twitter, all of Musk’s companies use services from Microsoft for their internal communications. For example, instead of slack, Musk’s companies use MS Teams.

The new Twitter management, comprising of only the employees that Musk had brought with him, decided to create Slack channels to communicate amongst themselves. While MS Teams channels are private by default, Slack channels are public, meaning people working in Twitter could easily access what was being said in those group chats.

The new management were discussing things like how Elon expects a list of people to be fired across organisations. Presumably, they also created the lists and shared it on those Slack channels.

The new Twitter management realised that their channels were public and so, they deleted them soon. However, the employees of Twitter who had come across those chats and lists have already taken screenshots of these lists.

From the conversations and the lists what became clear, was that the people who were terminated were selected arbitrarily, and of course without exit interviews.

Now, had the terminations been carried out in a respectful and dignified manner, the chances of these screenshots surfacing would be minimal. However, given how acrimonious the exit was for most employees, expect to see those screenshots out in the open soon.