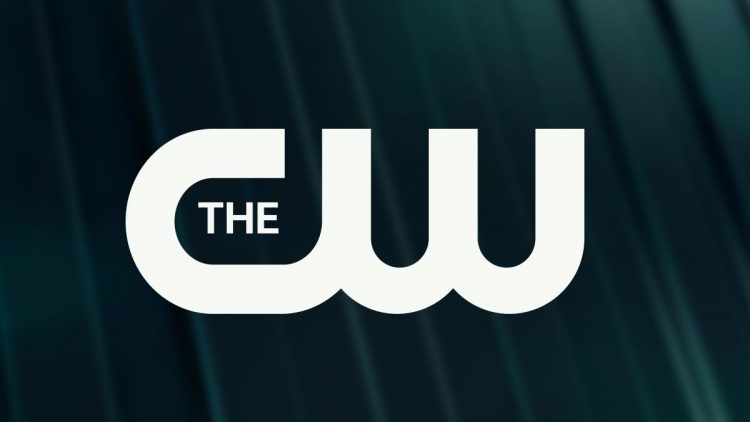 The CW broadcast network is home to a lot of popular TV shows. At the moment, the network includes drama shows like Riverdale, All American, Superman and Lois, and others. However, many people who enjoy the network may not be aware that a free CW app is available. Not only can you access the most recent episodes of the network’s shows on demand, but you can also check out a bunch of older shows to stream for free as well, many of which are exclusive to this app.

If you are a fan of the CW, you will want to read further about the CW app to learn more about its features and what current and older shows you can stream for free.

What is the CW?

The network was first formed in September 2006. The programming was based on two previous attempts to create new broadcast networks: UPN (United Paramount Network) and The WB (owned by Warner Bros). The new CW network became known for its shows that targeted teenagers or young adults. Paramount and Warner Bros each owned half of the network until 2022. That’s when Nexstar acquired 75% of the network, with Paramount and Warner Bros owing the other 25% in an equal split.

What is the CW app and streaming service?

The CW app and streaming service allow anyone to watch the most recent episodes of the network’s currently running shows for free, with ads. In addition, the service also has a number of older and more recent shows that are available to stream and watch, again for free with ads. While many of the shows used to run on the CW, some of them have come from other networks. A few of these shows are currently exclusive to streaming on the CW app.

Currently, the CW app and service is only available in the United States. That will likely continue for the foreseeable future.

What devices support the app?

The CW app can be downloaded on a number of platforms. Here’s the current list:

You can also watch its content via a web browser at the link below:

What current CW shows are on the app?

In 2023, look for new episodes of the latest seasons of The Flash, Riverdale, Superman and Lois, and Nancy Drew to be available to watch on the CW app. An all-new DC Comics-based series, Gotham Knights, is scheduled to begin on the network in 2023 as well.

What are the best exclusive older shows on the app?

Here’s a look at some of the best older shows you can stream exclusively on the CW app for free. Unlike the broadcast CW series, these shows are available in their entirety:

This is a DC Comics prequel series set 200 years before the destruction of Superman’s home planet. The two-season show, originally shown on the Syfy network, depicted events on Krypton, where Superman’s grandfather, Seg-El, is shunned by the other major families and leaders on the planet.

Here’s another short-lived DC Comics-based series that should have lasted longer. The one-season show, originally shown on NBC, is a sitcom about the employees of Wayne Security, a subsidiary of Wayne Enterprises that’s run by Vanderveer “Van” Wayne, the cousin of Bruce (Batman) Wayne. The company provides products and services to ordinary people to protect themselves from the frequent violence and damage that are created by DC Comics’ superheroes and villains.

This three-season show, originally shown on Syfy, takes place several hundred years in the future. The spaceship Raza has several people, and one android, in cryogenic status. The people reawaken with no memory of who they are or their past lives. They quickly learn that in the past they were a group of ruthless mercenaries. Will these people continue their current path or will they forge a new one now that their identities and memories have been erased?

Originally shown on the CW, this series is set in the 16th century and shows the rise of  Mary, Queen of Scots from her beginnings as the bride to the King of France to finally taking full control of Scotland. The series isn’t historically accurate, but it does have lots of drama, romance, betrayal, and more. You can stream all four seasons on the CW app.

This three-season show, originally shown on Fox, stars Kevin Bacon as an FBI agent. He and his team are going after a serial killer named Joe Carroll, who has escaped from prison. During his time in jail, he recruited several other inmates into his cause, and now they follow him as serial killers in their own right. It’s up to Bacon’s team of FBI agents to go after Carrol and his followers and take them down.

There are lots of older CW shows that are available to stream via paid streaming services. Netflix has a number of them, including Supernatural, The 100, Dynasty, The Originals, and several DC Comics shows like Legends of Tomorrow, Arrow, Supergirl, and Black Lightening. It also has previous seasons of several current CW shows like Riverdale, The Flash, and All American.

In addition, HBO Max also has some older CW shows including The Vampire Diaries, Batwoman, and the original Gossip Girl show, as well as past seasons of current CW shows like Superman and Lois, Stargirl, Nancy Drew, and Walker.

There are lots of other completely free streaming services you can check out. Here are just a few of them:

Pluto TV is owned by Paramount, the same company that also owns the CBS TV network. While Paramount has its own premium streaming service, Paramount Plus, Pluto TV is completely free with no sign-ups or logins needed — just like the CW app. It frequently makes recent shows on CBS available to stream on both its  24/7 channels as well as on demand. It also has thousands of other shows and movies to stream for free as well.

Like Pluto TV, Tubi is owned by the parent company of the Fox network. It also has a number of recent Fox shows, mostly in the reality show genre, that are available to stream on the service. Again, there are tons of other movies and TV shows to stream on Tubi without needing to log in.

Amazon’s free content streaming service Freevee does not need an Amazon login or an Amazon Prime subscription to watch its growing content of movies and TV shows. It also has a number of original shows as well, including Bosch: Legacy, Judy Justice, and more.

Other broadcast networks in the US have their own apps to stream episodes, like ABC, NBC, CBS, and Fox, However, with few exceptions, you have to login into these apps via a cable TV, satellite TV or internet TV service to access the “free” episodes, which is something that is not needed on the CW app.

What’s the video resolution of the CW app?

The video resolution of the shows streamed on the app varies between 720p and 1080p.

Do I need to create an account or log into a TV provider to watch shows on the CW app?

No, you can watch anything on the app or on the CW without having to log in or subscribe to anything, including a TV provider.

How many minutes of ads per hour will I see when watching a CW show?

You’ll usually need to watch around 9 to 10 minutes of ads per episode on the app.