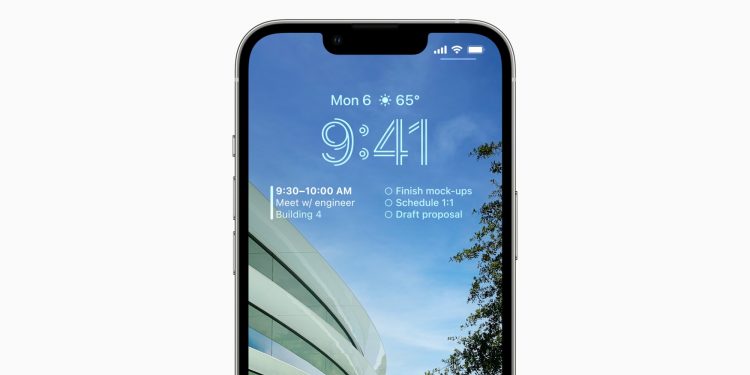 Two weeks after seeding iOS 16.2 beta 1 to developers, Apple is now releasing the second version of this upcoming operating system. Ever since iOS 16 has been made available to the public in September, Apple has been seeding new betas non-stop.

With iOS 16.2 beta 2, Apple is readying several new features, set to become available in mid-December, according to a report by Bloomberg. One of them is called Freeform and will make its way not only to iPhones but iPads and Macs as well.

Apple calls this app “a powerful new collaboration application with a flexible canvas that allows users to see, share, and collaborate all in one place without worrying about layouts and page sizes, and will full support for Apple Pencil.”

According to iDeviceHelp, iOS 16.2 now asks users for feedback when they cancel the Emergency SOScode by asking, “did you intentionally trigger Emergency SOS on your iPhone?”

9to5Mac discovered that the Home app has a new architecture so it’s “even more efficient and reliable” for controlling compatible devices. The publication explains:

At least for now, the upgrade is optional. That’s because it affects the experience for some users. For example, the new architecture requires all devices like the HomePod to have Software 16.2 installed. At the same time, Apple has already confirmed that the iPad will no longer function as a HomeKit hub with the new Home app architecture.

But for those who are ready to upgrade to the new architecture, all you need to do is open the Home app, tap the more options button, and then tap Home Settings. Choose the Software Update menu and tap the Home Upgrade Available banner. Again, this is only available for iPhones and iPads running iOS 16.2 beta.

In addition, 9to5Mac also discovered that iOS 16.2 will bring “More Frequent Updates” for Live Activities, so users can see more real-time information, although it can drain the iPhone’s battery faster.