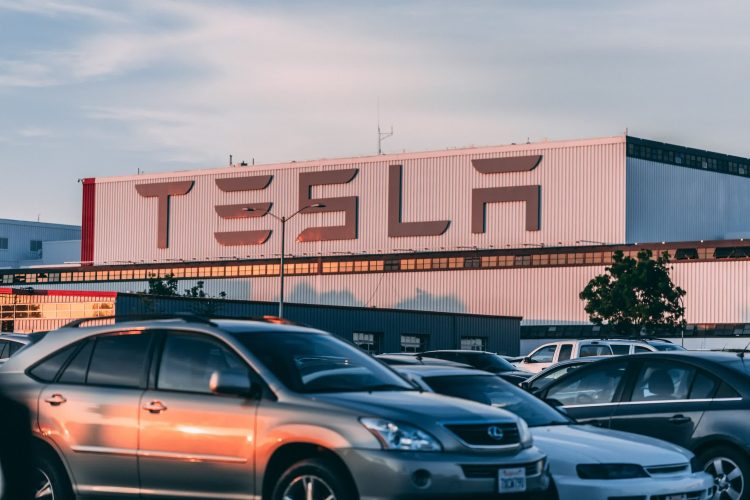 What just happened? Elon Musk has once again sold millions of his Tesla shares, months after claiming he was done selling. A US Securities and Exchange Commission shows he offloaded 19.5 million shares in the EV giant, worth around $3.9 billion.

In April, Musk sold $8.4 billion worth of Tesla shares to raise funds for his $44 billion takeover of Twitter. The billionaire said at the time that he didn’t plan to sell any more, but that changed in August when Musk offloaded another 7.92 million shares worth about $6.9 billion.

The second sale came while Musk was embroiled in a legal battle with Twitter following his withdrawal from the acquisition. He said that in the event Twitter won the case and forced the takeover to complete, and some equity partners didn’t come through, it was important to avoid the emergency sale of Tesla stock. Once again, Musk said at the time that he was done selling.

In the (hopefully unlikely) event that Twitter forces this deal to close *and* some equity partners don’t come through, it is important to avoid an emergency sale of Tesla stock.

But the world’s richest man has just sold 19.5 million more shares, meaning he’s raised almost $20 billion this year from their sale and dropped the total number of Tesla shares he owns to around 135 million.

Tesla’s share price is down from just under $400 at the start of 2022 to $191 at the time of writing, its lowest point of the year so far. Musk has seen his total net worth fall $90 billion over the last 12 months, but he remains at the top of Bloomberg’s rich list with a personal fortune of $179 billion.

So, why has Musk made another sale after saying he was done selling? It’s likely that the money will go toward Twitter. The platform makes most of its income from advertisers, many of whom have been walking away since Musk’s acquisition over fears that his calls to reduce moderation will lead to the site becoming even more toxic—though Musk is clamping down on impersonators.

Twitter’s new owner is trying to improve its financial situation by upping the price of Twitter Blue to $8 per month and tying the service to verifications (after the midterms). He’s also drastically reducing the employee headcount and even discussed putting all of Twitter behind a paywall.

As noted by The Verge, Twitter must pay $1 billion per year in interest on the loans Musk took out to buy the company. One way to ensure this happens is for Musk to pay the money himself, which he’s raising by selling Tesla shares. Don’t be surprised if he ends up selling more of them a few months down the line.