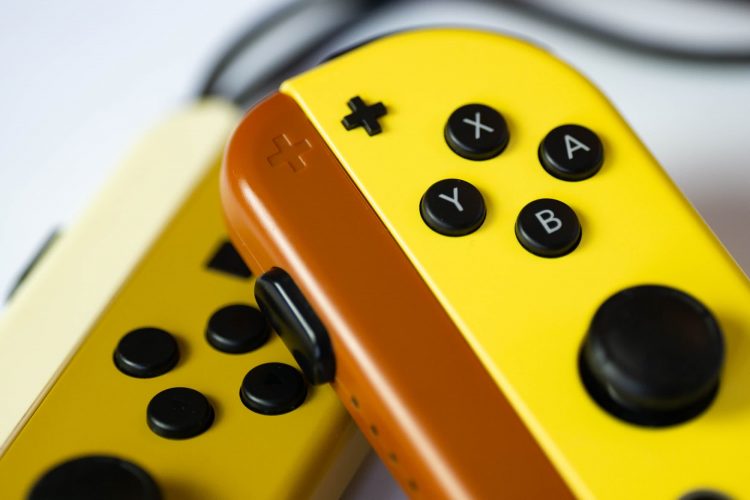 In brief: Nintendo’s latest financial report revealed some interesting tidbits regarding the Japanese gaming giant. As part of its six-month earnings briefing, Nintendo reduced its fiscal year Switch sales forecast by two million units to 19 million. The company said hardware production is on the road to recovery due to an improving supply chain and that their revised guidance is based on production and shipments to date.

Nintendo sold 6.68 million Switch consoles in the first half of the fiscal year, which is down 19.2 percent compared to the same period year over year. Component shortages no doubt played a role in declining sales, but other factors like economic uncertainty and the fact that the Switch is approaching its sixth anniversary must also be considered.

Nintendo launched an updated version of its handheld with a larger OLED screen last year that has been selling well but some are still holding out for the possibility of a more powerful variant in the future.

Things look a bit better on the software side. Through the six-month period, Nintendo sold 95.41 million software titles. That’s up 1.6 percent year over year, and Nintendo said it now has 15 million-seller titles in the fiscal year.

Nintendo also updated its list of best-selling Switch titles to date. Mario Kart 8 Deluxe leads the pack with 48.41 million units sold as of September 30, followed by Animal Crossing: New Horizons with 40.17 million copies sold and Super Smash Bros. Ultimate at 29.53 million. The Legend of Zelda: Breath of the Wild and Pokémon Sword / Pokémon Shield round out the top five at 27.79 million units and 25.37 million units sold, respectively.

Back in September, we learned that Pilotwings 64, Mario Party and Mario Party 2 would hit the service by the end of the year. Next year will see the addition of Mario Party 3, Pokémon Stadium, Pokémon Stadium 2, Excitebike 64 and 1080 Snowboarding. Seminal first-person shooter GoldenEye 007 was promised as well, but Nintendo stopped short of saying exactly when it would hit.

Nintendo also announced a joint venture with longtime partner DeNA called Nintendo Systems. If you recall, Nintendo formed an alliance with DeNA in 2015 to help break into mobile gaming. The company’s first official title, Super Mario Run, hit iOS at the end of 2016 before coming to Android a few months later.

Nintendo Systems will be a subsidiary of Nintendo, with the company owning an 80 percent stake in the joint venture. They’ll also provide 80 percent of the $34 million in capital needed to get the operation up and running come April 2023.