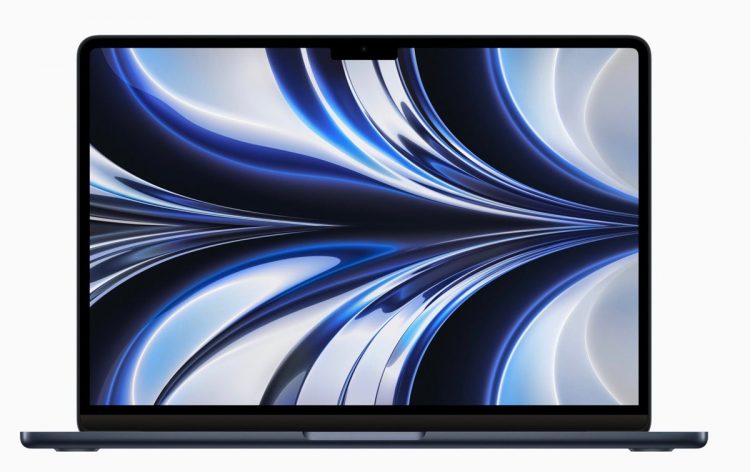 Supply chain challenges and cautious consumer purchasing patterns are affecting most businesses, but the transition to Apple in the enterprise is continuing That movement was confirmed by Jamf during its most recent fiscal call.

Mac, Mac and away

Macs accounted for 13% of all PCs sold, “the highest Mac share on record,” he said. His company continues to believe the Mac will become the dominant enterprise endpoint by 2030.

These bullish statements reflect the reality that Jamf, by its very nature, is a company that should be seen as a barometer for Apple proliferation across the enterprise. Hager confirmed continued growth.

The company now supports more than 69,000 customers and its services are being used to manage and secure more than 29 million devices. It is notable that Jamf revenue grew 30% year on year to $124.6 million, for $93.4 million gross profit. This is the 10th consecutive quarter in which the company has exceeded expectations, which speaks volumes for Apple’s growing enterprise business.

The company anticipates 24%+ revenue growth in the current quarter.

Why is this happening?

Hager stressed that the consumerization of IT and the power and affordability of M1 Macs, combined with moves toward mobility, have driven sales of the platform.

But he also warned that increasing market share has also generated additional Apple specific security threats. This prompted Jamf to purchase and provide a growing range of robust security products, including the pending acquisition of ZecOps. The company has seen demand for its security products increase 50% in terms of ARR growth. Jamf recently announced plans to invest in tech and security companies that support Apple’s ecosystem.

I’ve also heard that another consequence to the increasing demand for Apple products is that it’s becoming harder to secure Apple native professionals across multiple industries.

Practically, Apple’s decision to offer up free training to IT support professionals reflects the need to fill this emerging gap. As more enterprises seek experienced Apple users in various roles, demand for those skills is growing greater than supply.

Speaking during the call, Hager confirmed his company has experienced challenges in recruiting and retaining talent, “in order to achieve a fully staffed and ramped sales team to meet the market demand for Apple first management and security solutions.”

The need to provide white-glove enterprise support for Apple products is also driving change in enterprise tech. As the number of deployed Macs increases, users expect parity of service levels, rather than being pushed to the back of the queue by Windows-focused IT teams. While that journey isn’t over yet (I know of at least one huge London employer in which the tech team still sees Macs as “toys”), it is only a matter of time before parity becomes apparent.

That’s what I think based on Hager’s observation: “As we discussed last quarter, the majority of cross platform software providers that were considered leaders in the enterprise mobility management market just five years ago have been consolidated into other organisations.”

The future for enterprise Apple support needs to be zero-day service. That’s what was provided by Jamf client SAP, which has 36,000 Macs and 90,000 iPhones deployed across the company.

Jamf was in position to support macOS Ventura from day one, which mean that within a week of the new OS’s release, 37% of SAP’s Mac users had moved to the new operating system.

This large-scale deployment may show that Mac users, even in the enterprise, want the latest systems rather than be consigned to antiquated operating systems of kit. (A recent story concerning the deployment of almost half a million iPads across Taiwan also reflect the resilience of the ecosystem and the capacity for mass deployment.)

Scoping out, the signals suggest that while other markets may slow a little, Apple is still in position to gain ground on the strength of its growing place in enterprise tech.

Please follow me on Twitter, or join me in the AppleHolic’s bar & grill and Apple Discussions groups on MeWe. (And yes, a Mastodon link is coming.)