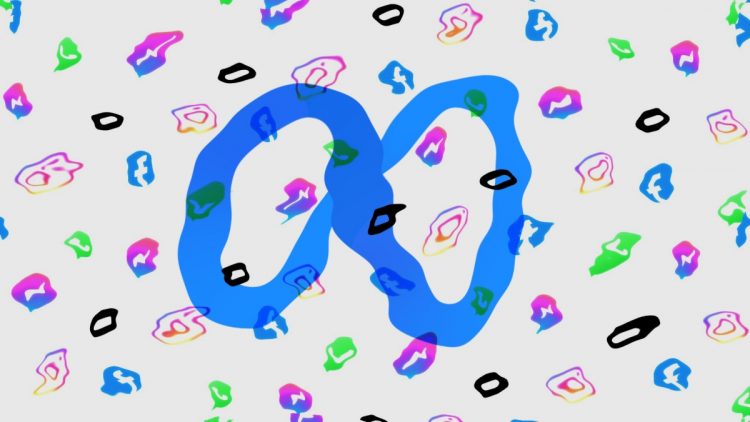 Hey, friends! Welcome back to Week in Review, the newsletter where we recap the top TechCrunch headlines from the past seven days. Get it in your inbox every Saturday AM by signing up here.

Twitter had a week so strange that it could easily make up this entire newsletter, so we’ll keep to the bullet points:

FTX collapses: Once one of the biggest crypto exchanges in the world, FTX effectively exploded this week. It briefly looked like competitor Binance would step in to acquire FTX, only for Binance to take one look at FTX’s books and back out almost immediately. FTX founder Sam Bankman-Fried has since resigned, and the company has filed for bankruptcy.

Meta layoffs: Meta — the parent company behind Facebook, Instagram, and Whatsapp — laid off 13% of its workforce this week. With a worldwide headcount of around 87,000 employees, that works out to over eleven thousand roles cut.

Gmail will no longer let you go back to old Gmail: Don’t like the new look that Gmail started rolling out back in July? Bad news. While users could previously revert to the old design, the Gmail team announced this week that the new design will be the “standard experience” for all within weeks.

Looking for a new podcast to tune into on your commute? Here’s what’s up in TC podcasts lately:

Not a TechCrunch+ member yet? Here’s what members were checking out most behind the paywall:

How ButcherBox bootstrapped to $600M in revenue: How did ButcherBox grow from a modest Kickstarter to $600 million in revenue in just a few years? Haje outlines the company’s path so far.

The Exchange: In his increasingly popular daily newsletter, Alex Wilhelm wonders: Has everyone been valuing software companies the wrong way all along?