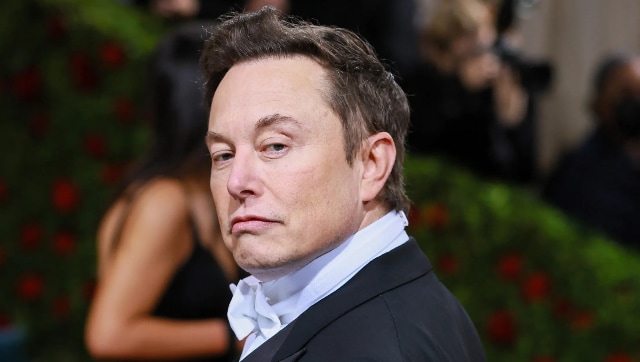 Elon Musk has had a rather difficult time running Twitter ever since he bought Twitter and took control. To say things have been messy ever since he took control of Twitter would be an understatement. Musk has a habit of airing some of the internal issues of Twitter on the social media platform for his followers. Well, one such public airing, did not go as well as he had hoped it would.

Elon Musk recently took to Twitter, complaining that the app was slow in a number of countries and that he apologises for it. His main contention was that the app loaded much quicker in some countries, and slower in others.

Btw, I’d like to apologize for Twitter being super slow in many countries. App is doing >1000 poorly batched RPCs just to render a home timeline!

Eric Frohnhoefer, an engineer working with Twitter, called him out, saying that he was working on Twitter for Android for over 6 years and that what Musk was claiming, wasn’t true.

I have spent ~6yrs working on Twitter for Android and can say this is wrong. https://t.co/sh30ZxpD0N

Musk retorted saying that Twitter on Android is extremely slow, and what did he (Frohnhoefer) do about it.

Twitter is super slow on Android. What have you done to fix that?

Frohnhoefer, in his response over multiple Tweets, laid out why exactly Twitter was slow on Android. He also took a cheeky dig, saying that one of the reasons why Twitter was slow on certain Android devices was because of the number of unnecessary features that practically no one used.

How to be the ultimate professional and still utterly destroy someone, a masterclass by @EricFrohnhoefer pic.twitter.com/mgUHJ0xLbH

When someone pointed out that instead of replying to Elon on a public forum like Twitter, he should explain all these things privately. To this, Frohnhoefer had an epic reply, saying that maybe, Musk should ask questions privately, using Slack or email, instead of putting out statements on Twitter.

Ben Lieb, a previously fired Twitter engineer, also retweeted the same post from Musk and wrote, “As the former tech leads for timelines infrastructure at Twitter, I can confidently say that this man has no idea wtf he’s talking about”. Lieb worked at Twitter for a decade before he was fired by the new CEO.

On Monday, Musk confirmed that he had fired Eric, in reply to one of the users on Twitter. Eric retweeted Musk’s post with a saluting emoji, which was used by many employees when they were laid off earlier this month.

Guess it is official now. pic.twitter.com/5SRwotyD8J

Ever since Musk took over Twitter there has been a mass exodus of key personnel from the company. Apart from the thousands of employees who were terminated from Twitter, by Musk’s team of Tesla and SpaceX engineers who have been bought to manage Twitter, several people have also resigned on their own accord.

TikTok fires back at Forbes, denies report of a plan to track specific US citizens using its app

How some US-based companies are turning deceased humans into compost- Technology News, Firstpost