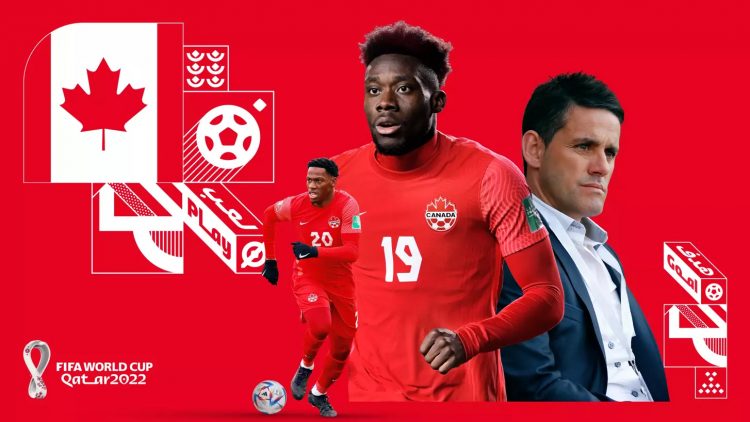 The 2022 FIFA World Cup is taking place in Qatar, with the event kicking off on Sunday, November 20th, and Canada playing its first game on Wednesday, November 23rd.

A total of 32 international teams will battle it out over the course of 29 days, where one team will come out on top as the 2022 FIFA World Cup winner.

Qatar opens the competition on Sunday by going up against Ecuador, whereas the number one-ranked Brazil plays its first game against Serbia on Thursday, November 24th.

The defending World Cup champions France play their first game against Australia on Tuesday, November 22nd, while the number two ranked Belgium is facing off Canada on Wednesday, November 23rd.

Two Canadian media outlets have been given broadcast rights to the tournament, CTV and its sports specialty channel TSN. CTV-owned RDS will stream the event in French.

Here is an in-depth guide on how you can watch the 2022 Men’s FIFA World Cup in Canada:

All 2022 FIFA World Cup games will be available to watch on one of TSN’s five channels. Most cable service providers, including Bell, Rogers, Shaw, Cogeco, Vidéotron and more, have TSN in their channel catalogue.

Similarly, if your cable provider is Vidéotron, Bell, Telus, SunWire, TekSavvy or Cogeco, you should have access to RDS for coverage of all games in French.

TSN’s app is available on Android and iOS.

Similarly, you can sign into the RDS website with your cable credentials to live stream the 32 nations battle it out with commentary in French.

The RDS app can be downloaded on Android and iOS.

The subscriptions are as follows:

The following matches, including the quarter-finals, semi-finals and finals, are TBD. Check out the full schedule here.