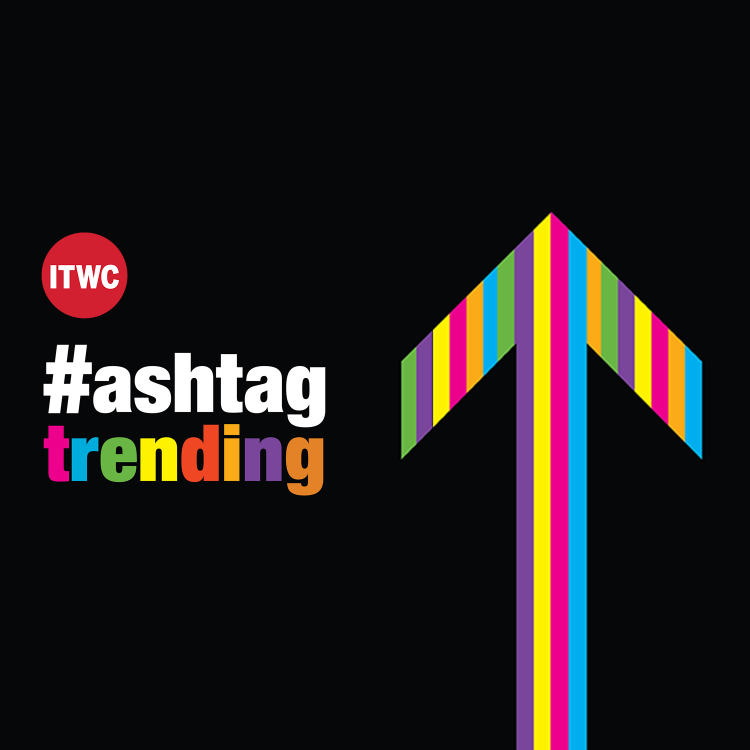 Fans of Taylor Swift were met with a wave of technical issues when trying to purchase tickets to the singer’s upcoming Eras Tour. According to Deadline, the overwhelming demand was too much for Ticketmaster to handle. Problems like long queues, unable to log in, incomplete purchases were just a few roadblocks preventing fans from getting tickets. In response, Ticketmaster asked buyers to avoid the website due to the unprecedented demands. Instead, Taylor Swift fans were asked to purchase through presale links texted to them.

In a previous episode, we briefly talked about how the defunct crypto exchange FTX owed its users money when it declared bankruptcy. The platform’s implosion happened over the course of just a few days. Thanks to a report from Vice, we now know that it owes more than a million people money. While the platform had unsuccessfully tried to raise a $9 billion rescue package, leading it to file for bankruptcy, it was also hacked, losing more than $500 million in the process. No one knows how long it will take to fully recover the funds, or if it’s even possible.

One security researcher found a way to bypass the Android lock screen on the Pixel 6 smartphone by complete accident. The researcher demonstrated the vulnerability in a video, in which he showcased how it can be abused to unlock a device by swapping out the SIM card and resetting the SIM’s unlock code. It’s a little bit more complicated than what we can describe here, but if you follow the steps, it’s very easy to execute. The researcher posted his findings on the security vulnerability database. And for his discovery, Google awarded him $70,000.

This one may be common sense, but yes, automatic emergency braking does indeed reduce accidents. This revelation was reached by not just one, but two separate studies. The studies concluded that automatic emergency braking reduces rear-end collisions by half, and reduces pickup truck crashes by more than 40 per cent. Its adoption is spreading, too; the Associated Press reported that some automakers want to make it a standard feature on 95 per cent of their light vehicles.

That’s all the tech news that’s trending right now. Hashtag Trending is a part of the ITWC Podcast network. Add us to your Alexa Flash briefings or your Google Home daily briefing. Make sure to sign up for our Daily IT Wire newsletter to get all the news that matters directly in your inbox every day. Also, catch the next episode of Hashtag Tendances, our weekly Hashtag Trending episode in French, which drops every Thursday morning. If you have a suggestion or a tip, drop us a line in the comments or via email. Thank you for listening, I’m Ashee Pamma.