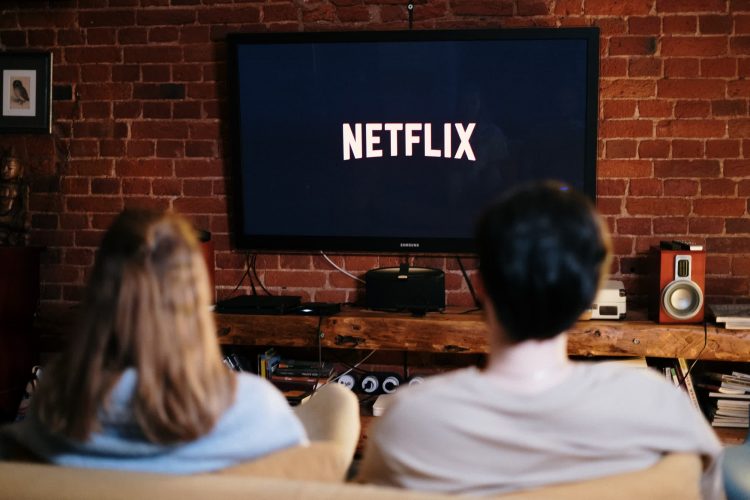 Something to look forward to: After recent troubles forced Netflix to adopt some of its competitors’ policies, the company has announced when it will start offering a cheaper ad-supported tier. The new strategy is designed to compete directly with Disney+ and Hulu, but with some crucial differences.

Viewers willing to put up with ads for a cheaper Netflix subscription can do so starting November 3 at 9 am PDT (noon EDT) for $7 a month. The new basic tier will include most, but not all, of the same content as the other plans.

Netflix’s new “Basic with Ads” tier will open in 12 countries: Australia, Brazil, Canada, France, Germany, Italy, Japan, Korea, Mexico, Spain, the UK, and the US. Regional pricing outside the US is available on Netflix’s blog.

The new plan will play about four or five minutes of ads per hour of streaming, with each running for 15 or 30 seconds before and during programming. Advertisers will have tools to target ads based on region, genre, and content. In August, leaked code indicated users might have to answer questions to help advertisers tailor ads.

One potential disadvantage of the new tier is that it will limit video quality to 720p. By comparison, Hulu’s basic ad-supported tier is the same price as Netflix’s but includes 4K HDR streaming. Paramount Plus’s ad tier is slightly cheaper at $5 and allows 1080p streaming. The HBO Max basic tier is similar but at $10 a month. Depending on what content you’re interested in, Disney+ has the best basic plan at $8 to stream in 4K HDR without ads.

Another downside to Netflix’s ad plan is that it excludes some of its content, but not much. Services from companies that own all their content, like Disney+, don’t have this problem, but Netflix has to license much of what it offers, and those agreements change when advertising gets involved.

Netflix COO Greg Peters admitted that the ad tier might cut five to 10 percent of the catalog, which is not bad depending on what programming the plan axes. The ad-based subscription will undoubtedly include all Netflix original movies and TV shows, like The Sandman, Dahmer, Entergalactic, and Derry Girls.

The company’s new strategy is probably an attempt to shore up subscribers after its difficulties earlier this year. In April, Netflix reported its first-ever subscriber loss, leading to a 75 percent stock price crash. Eventually, the company reported a Q2 loss of almost a million subscribers.