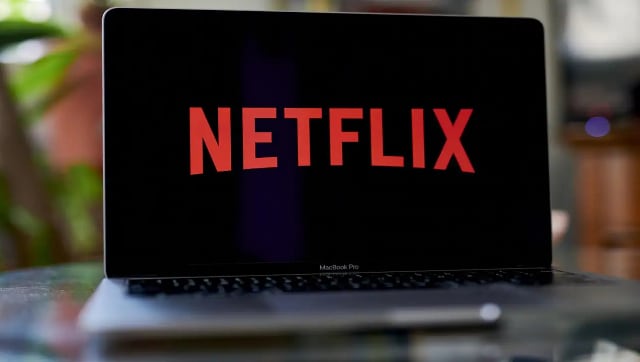 Netflix has announced that they will be launching their ad-supported subscription tier on November 3. Called the Basic with Ads plan, the ad-supported tier will first be launched in the United States. Countries where prices of Netflix’s plans are higher, such as Australia, Brazil, Canada, France, Germany, Italy, Japan, Korea, Mexico, Spain, the UK will be getting the new Basic with Ads plan at a later date. It is not clear yet, as to when will this plan be implemented in India.

Netflix’s new ad-based tier will limit streaming to a resolution of 720p and will give users access to a limited content library, but all Netflix Originals.

For the international market, this new plan won’t have any impact on any of Netflix’s other plans. The new “Basic with Ads” plan will cost $6.99 or roughly Rs 600 per month, which is close to the Rs 649 Premium Plan that we have in India. The new ad-supported tier shakes things up by quite a bit.

Features of Netflix’s ad-supported plan
In the Basic with Ads, users will get about 4-5 minutes of commercials for every hour of content that they consume. The ads which will be served will be about 15-30 seconds in length and will be played before and during the actual piece of content. Netflix, says that this model may be changed at a later date.

The biggest change, however, will be the fact that viewers on this plan, will only be able to stream content at 720p or HD resolution.

What kind of ads will be shown?
Netflix will partner with agencies to show the most relevant ads to customers. For instance, the company will partner with Nielsen and use its Digital Ad Ratings (DAR) in the US. In a blog post, it says, “While it’s still very early days, we’re pleased with the interest from both consumers and the advertising community â€” and couldn’t be more excited about what’s ahead. As we learn from and improve the experience, we expect to launch in more countries over time”. They will be partnering with Microsoft and using their services to help deliver the commercials in their cheaper, ad-supported version

How much could the ad-supported tier cost in India?
There’s really no clear indication of that as of now. In the US, Netflix plans are quite expensive, especially if we look at the exchange rates. The basic ad-free plan costs $9.99 or roughly Rs 800 per month. The standard and premium plans cost $15.49 or Rs 1,300 and $19.99 or Rs 1,600, per month. Therefore, it makes sense for Netflix to launch an ad-supported plan for now in countries where the subscription rates are higher than other markets.

In India, the streaming company dropped the price of its plans in December 2021. It currently costs Rs 149 for the mobile plan. The basic, standard, and premium plans cost Rs 199, Rs 499, and Rs 649. The ad-supported plan in the US, which is supposed to be its cheapest plan, costs almost as the most expensive we have in India. So in case this new basic plan is brought to India, we’re pretty certain that Netflix will have to rejig their subscription plans to accommodate the mobile-only viewers, as well as the premium users.