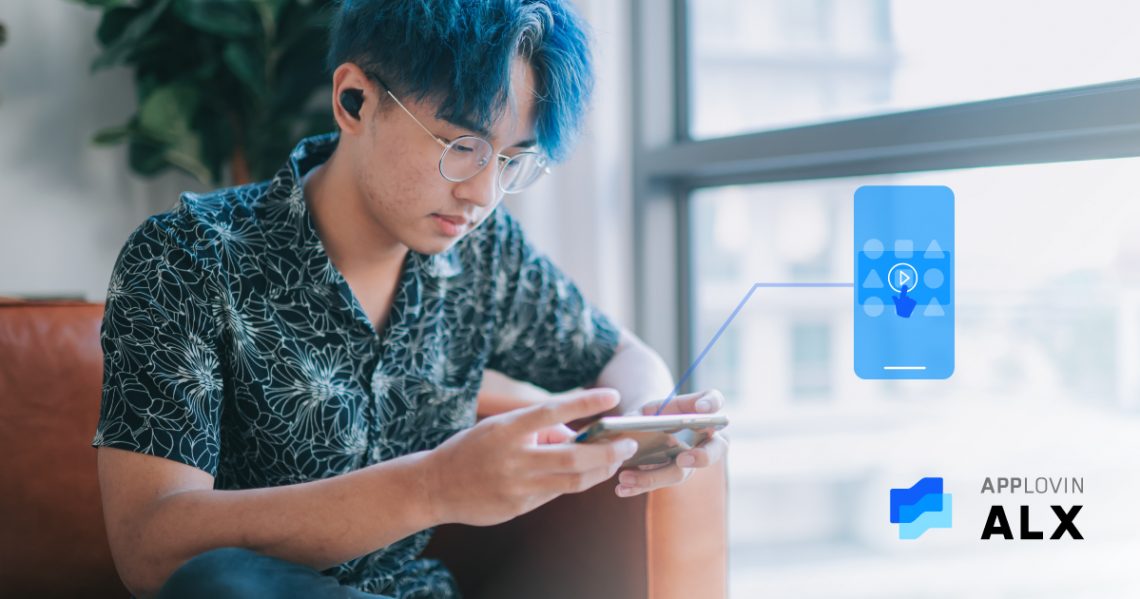 Global spending on mobile gaming has gone up over the past few years. According to Adjust, gaming was the most popular app vertical in 2021, making up a quarter of all iOS downloads and 21% of all Android downloads. Gaming has become one of the world’s most popular forms of entertainment, out-earning both the music and film industries. Even as the world begins to return to “normal,” mobile gaming continues to grow. And yet, advertisers have yet to follow the money and take advantage of this incredibly lucrative advertising opportunity through in-game ads.

Mobile gaming as a mainstream medium

Games not only account for a large number of mobile downloads, but also the majority of consumer spending on mobile. In fact, of all apps downloaded on Android devices, 21% are games, and that number jumps to 25% for iOS. Moreover, 62% of people download a game to their phone within the first week of owning it.

In 2019, mobile gaming spend surpassed console and PC gaming combined. And with more than 2.2 billion mobile gamers worldwide, mobile gaming has proven to be a relevant platform through which to reach consumers, as well as a way to engage them at a broad scale. Brands should be getting in on the action.

Everyone is a gamer

Mobile games cross many categories, from hyper casual to hardcore, so audience demographics are expansive. There’s a game for everyone, whether it’s Genshin Impact, Project Makeover, or Wordscapes. In-game ad inventory gives advertisers access to audiences that are actively engaged with a gaming experience, rather than users who are just passively consuming content.

The good news for advertisers is that this massive and broad audience is accustomed to seeing ads and is receptive to many formats, particularly playable and rewarded video ads. Offering an in-game reward in exchange for watching an ad to completion has helped to normalize the concept of in-app advertising. These ads have also helped users become more open to the experience, making the opportunity for brand advertisers and agencies that much more powerful.

In-game advertising is a win/win situation for both advertisers and consumers. It has to be: app developers invest a lot of time and energy keeping their users engaged. Acquiring new users is costly and competitive, so keeping the players they’ve already won is an important priority. With that in mind, app developers are careful about how they integrate ads into their games.

Developers are often more thoughtful about ad placement than traditional web publishers. For brands, this means that a gaming environment is likely to have a high impact and brand uplift.

Brand safety is always a high priority for advertisers, and games are a safer choice because there is little risk of creative showing up adjacent to unwanted news headlines or user-generated content.

Ultimately, in-game advertising in 2022 represents a powerful opportunity for brands to reach and engage their audience at scale and continue to add value to the advertiser/audience relationship. In an era when everyone is a gamer, brands should be investing in mobile programmatic to help them connect with audiences where they’re spending their time: in mobile apps.

AppDiscovery can help you create an incredible in-game ad experience, focused on acquiring the right users that will engage and return to your app time and again. Learn more about AppDiscovery today.