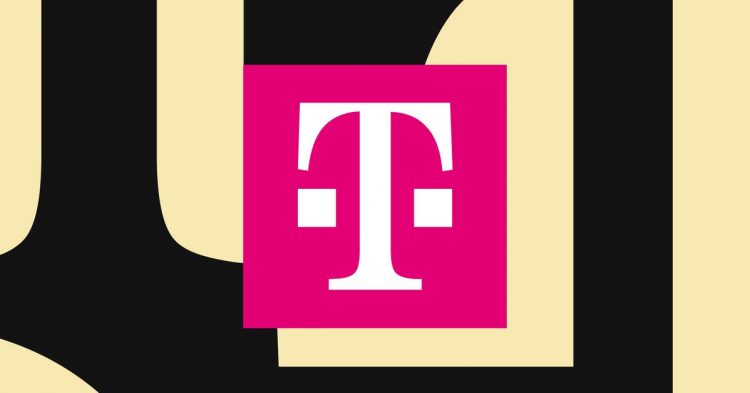 Workers on T-Mobile’s social media customer service team, who respond to customer questions, comments, and complaints on sites like Twitter and Facebook, are trying to start a union. On Wednesday, they announced the creation of the “T-Force Social Care Alliance,” posting a letter tying their decision to pay cuts, layoffs, and management’s lack of response to employees raising concerns about those issues.

The letter says that T-Mobile has cut monthly bonuses for T-Force (the carrier’s name for its social media support team), instead replacing them with “micro-raises” and an annual bonus, which the alliance claims there are very few details about. According to the letter, workers may end up with thousands of dollars less per year — assuming they even get to keep their jobs. It also references the waves of layoffs the company has been carrying out over the past two years, some of which affected T-Force workers.

“We believe T-Mobile’s senior leadership stopped prioritizing the best interest of its front-line employees,” said Tyler Roquemore, a member of the Alliance, in an email to The Verge. “The primary purpose of forming this union is to protect ourselves from further pay cuts and layoffs during unprecedented economic hardships; which may include collective bargaining contracts.”

TSCA isn’t currently negotiating with management, or formally filing for a union election with the National Labor Relations Board, says Roquemore. “While we would like T-Mobile management to recognize TSCA as a legitimate worker’s union, we are prepared for retaliation. We’re confident with the support we have internally and externally that we will succeed very soon.”

The organization does realize that it won’t be easy; as a report from More Perfect Union notes, the company hasn’t historically been friendly to workers trying to organize, even earning a reprimand from the federal government for its illegal workplace rules that told employees they couldn’t document unsafe working conditions or discuss wages and terms of employment. The T-Force workers are also decentralized, which might make it harder to recruit new supporters — though Roquemore tells me that members of the team are “digital media experts and are creatively utilizing multiple methods of technology to communicate and organize.”

Despite the wave of workplace unionizations at tech companies, customer service jobs, and even other carrier shops, the TSCA is heading into mostly uncharted waters. There are few, if any, other high-profile examples of social media customer support teams unionizing, and the process of organizing, voting for a union, and bargaining with management can be long and tedious — which makes the process especially tricky in industries with a high turnover rate, like customer support.

Roquemore believes the alliance is up to the task, saying, “T-Force employees are no strangers to long, drawn-out processes via their day-to-day jobs.” Even getting to the point of making Wednesday’s announcement took “months of hard work planning and organizing,” according to Roquemore, so there’s already a bit of a case study.