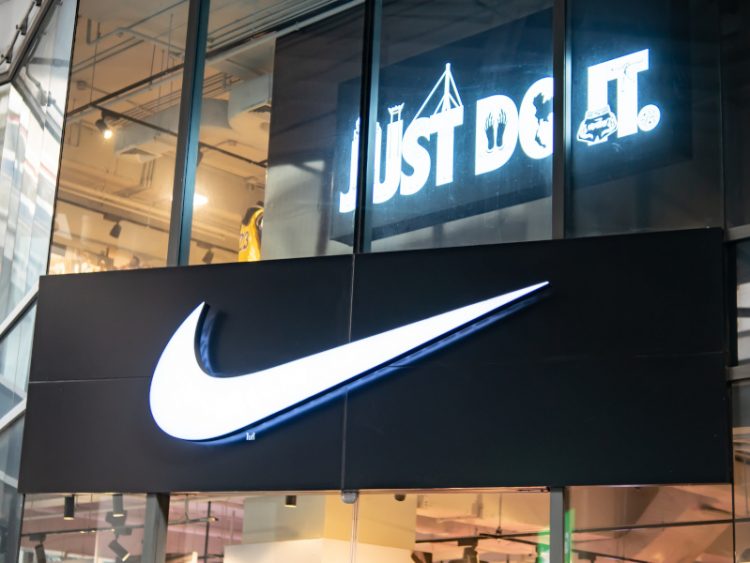 The new platform called .Swoosh will begin member registrations this month, with Nike set to launch its first digital collection in 2023.

Nike is launching a new Web3 platform that will let people collect and co-create NFT products such as virtual shoes or jerseys.

Based on blockchain technology, the platform called .Swoosh aims to capitalise on interest in the metaverse and create a digital community around people interested in sports with Nike’s upcoming virtual creations.

Currently in its beta version, registration for .Swoosh begins this month. After growing the platform for a few months, Nike said it will launch its first digital collection next year.

Once the first collection is out, Nike members will be able to enter a community challenge that will give them a chance to co-create virtual products with the sports footwear company. Winners will also earn a royalty on products they co-create.

“Sport transcends beyond the courts, beyond the field,” Nike wrote on a blogpost on the .Swoosh domain.

“New digital technologies powered by the blockchain – what many have dubbed Web3 – are breaking barriers so that players and fans from all walks of life have the opportunity to tap into their creative potential. This technology is allowing creators to express their ideas like never before, shape culture and create new opportunities for themselves.”

However, this push for NFT-based technology comes at a time when the market is going through considerable turbulence. Only last week, the third-largest cryptocurrency exchange by volume FTX went bankrupt as its CEO Sam Bankman-Fried resigned.

Nike said that the reason behind the move was to “expand the definition of sport and serve its future by democratising the Web3 experience so that everyone can collect, create and own a piece of this new digital world”.

In some instances, community members will be able to unlock access to physical products or events like ‘intimate conversations’ with athletes or designers.

Ron Faris, general manager of Nike Virtual Studios, said that the approach meets consumers wherever they play and shop sport.

“We are shaping a marketplace of the future with an accessible platform for the Web3-curious. In this new space, the .Swoosh community and Nike can create, share, and benefit together,” he said.