Galaxy S23, Plus, and Ultra designs revealed by leaked cases 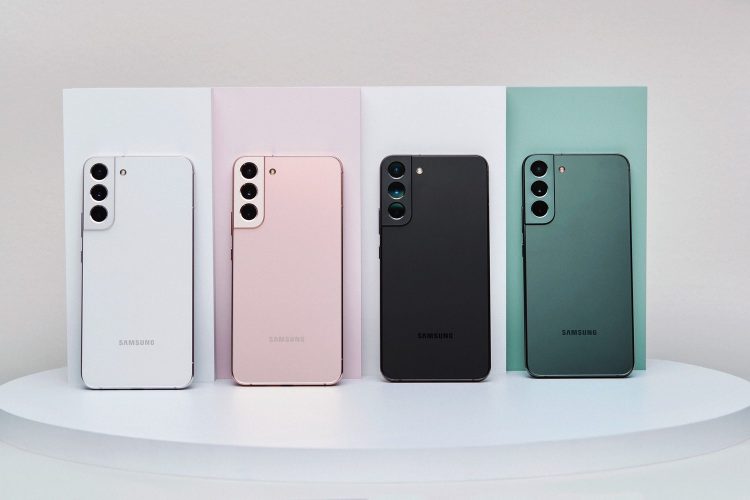 October might seem early for next-gen Galaxy S leaks, but that isn’t stopping them. Samsung can’t keep any secrets, and with the Galaxy S23 launch event likely coming between January and March next year, it’s officially leak season. Moreover, the Galaxy S22 hasn’t been the hit Samsung needed, and now the iPhone 14 and Pixel 7 are available. With that in mind, seeing more Galaxy S23 design leaks is not surprising.

The Galaxy S23 design leaks started popping up online a few weeks ago. It happened soon after three of the four iPhone 14 models hit stores. Those leaks indicated that the Galaxy S23 would look similar to its predecessor. But they also implied that Samsung would bring the Galaxy 22 Ultra rear camera design to all three Galaxy S23 variants.

Rather than a camera island holding the triple-lens cameras on the Galaxy S23 and S23 Plus, Samsung will go for independent protrusions for each camera. That’s what the company did with the Galaxy S22 Ultra last year.

Like any smartphone leaks, the renders we saw in late September can’t be confirmed. We have to wait for Samsung to announce the Galaxy S23 series. But the closer we get to that announcement, the more leaks we’ll see, which will either corroborate or deny the early ones.

The Galaxy S23, Galaxy S23 Plus, and Galaxy S23 Ultra in the photos above all feature similar camera module designs. Again, each lens has its protrusion rather than being part of a continuous metal frame. We always expected this design from the Galaxy S23 Ultra. Samsung applying the same design to the Galaxy S23 and the Plus indicates that Samsung might be going for a more uniform design language.

The fact that case makers are already producing accessories for the Galaxy S23 handsets further suggests there’s some validity in these rumors. However, the cases do not contain actual Galaxy S23 variants. Instead, they have paper phones in them.

There’s still one thing that Samsung can’t do to make the Ultra look more like the regular Galaxy S23 phones. The former will still have more rectangular corners than the smaller ones. That’s because the Galaxy S23 Ultra is a Note device. It features a built-in stylus, so the top and bottom sides of the phone have to be flat. As a result, the corners can’t curve like on the Galaxy S23 and Plus models.