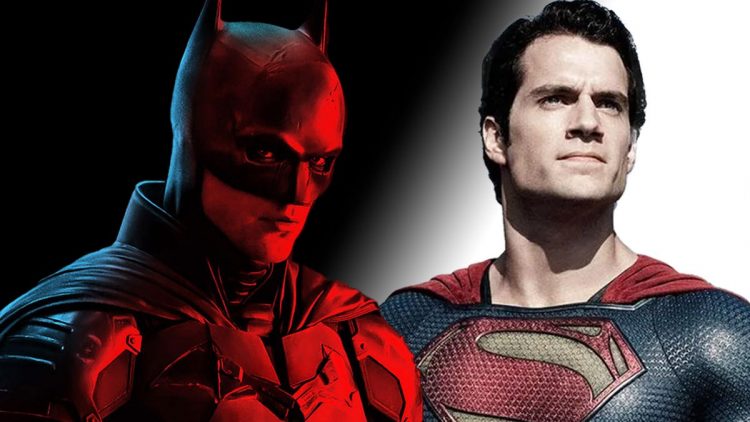 No one knows for sure what the future of DC will hold on the big screen, but two of its most popular stars are going to be front and center: Batman and Superman, as well as the worlds of both characters.

The Hollywood Reporter has a blockbuster new story diving behind the scenes at DC, with news on everything from this week’s Black Adam to potential new films by James Gunn. Two of the standout revelations, though, are that a new Superman film starring Henry Cavill is in very early development with Warner Bros.—and that Matt Reeves isn’t just doing a sequel to The Batman, he’s looking to make additional films based on some of his villains.

Let’s take those one at a time. The idea of Henry Cavill returning as Superman has seemingly been everywhere the past few weeks, with Black Adam star Dwayne Johnson heavily hinting that the character could have a cameo in his film. If that’s actually true (which audiences will find out later this week), a potential cameo would mark the official return of the character; as a result, the next step would a new movie. Whether that’s an official Man of Steel 2 or something having to do with Black Adam, time will tell. But io9 has heard that the reporting is accurate here and writers are currently being sought after for a new Superman movie. (This is independent of the Ta-Nehisi Coates Superman film, which, if it happens, will potentially exist outside of continuity a la Joker, according to the report.)

As for The Batman, it’s already been confirmed and made official that Matt Reeves is making its sequel, and is also full steam ahead on the Penguin show for HBO Max. But this new report says more shows and yes, movies, are in “very early stages of gestation” set in the Robert Pattinson Bat-universe. The examples given by the trade are “characters ranging from the Scarecrow to Clayface to Professor Pyg.” Will Batman be a part of those? Will they even happen? Again, nothing is official, but it’s possible.

Rounding out the big three of DC, Patty Jenkins is apparently ready to send in a “scriptment” (a Hollywood term for less than a script, but more than a treatment) for Wonder Woman 3 soon, which marks the first update on that film in some time. Plus, a script to The Flash 2 has already been completed, if that film turns out to be a hit.

Head to the Hollywood Reporter to read more and we’ll have more soon.

Want more io9 news? Check out when to expect the latest Marvel and Star Wars releases, what’s next for the DC Universe on film and TV, and everything you need to know about House of the Dragon and Lord of the Rings: The Rings of Power.

How to Use the Microsoft Excel SORT Function