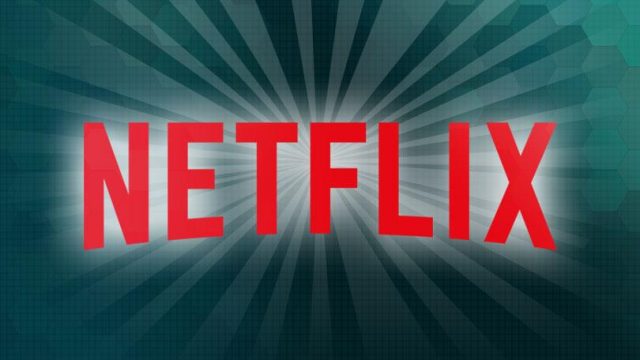 After years of unimpeded growth, Netflix saw its first-ever drop in subscribers earlier this year. The shift seemingly sent the company into panic mode, prompting the announcement of a cheaper ad-supported tier. Now, Netflix has announced you’ll be able to sign up for its bargain basement service starting in November for $6.99 per month.

The so-called “Netflix Basic With Ads” will be available in 12 countries: Australia, Brazil, Canada, France, Germany, Italy, Japan, Mexico, South Korea, Spain, the UK, and the US. It will come to Canada and Mexico first, on November 1st. The service will then expand to the remaining countries (including the US) two days later on November 3rd.

It’s not just ads that make the new plan cheaper — Netflix has also confirmed that the ad-infused plan will also lose access to some content. Netflix says that five to 10 percent of its catalog (depending on the market) will be unavailable due to licensing. Although, the company says it will work to lower that figure in time. The new plan will also not allow downloading content for offline viewing. There is one notable upshot to the change. Both the $10 Basic and the new Basic With Ads plans will get 720p HD video. Previously, the Basic plan didn’t have HD at all.

At launch, the ads will be between 15 and 30 seconds long, playing both before and during TV and movies. In total, you’re looking at four to five minutes of ads per hour of content. However, select new movies will only have pre-roll ads to “preserve the cinematic experience.” While the new plan is only $3 cheaper, it’s possible that less picky customers could downgrade to save money. Variety reports that Netflix is unconcerned with that as the new advertising-supported tier has been formulated to be “neutral to positive” compared with the no-ads Basic plan.

Netflix initially targeted 2023 for the launch of its ad tier, but it accelerated plans to beat the Disney+ ad-supported subscription to market. It’s asking advertisers to commit to at least $10 million in ad buys per year, with a relatively high rate of $65 CPM (per thousand impressions). Ads will be targeted based on content, as well as the subscriber’s demographics. As the streaming market continues to saturate and settle into content silos, this is probably the only play Netflix has to remain at the top of online streaming.