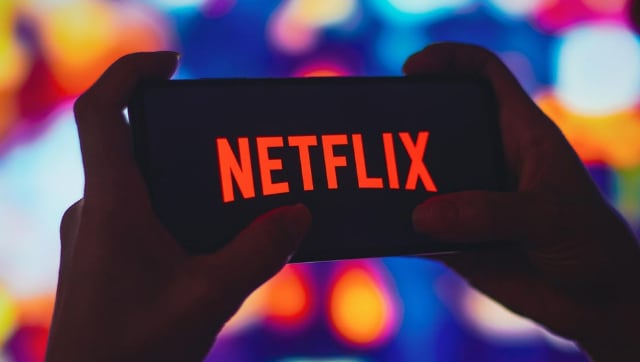 Netflix is making some sweeping changes in the manner in which it allows users on its platform. After unveiling a new ad-supported tier for users in the US, which will be made available to users in other countries, the streaming giant is now trying its best to stop users from sharing their passwords with their friends and family.

Netflix hopes that by allowing users to carry their preferences, watch recommendations and watch history to a new account, they will persuade people to stop borrowing passwords and get their own account. Image Credit: Netflix

Netflix has been struggling to regain subscribers and recover its revenue. Earlier this year, the company began testing new ways to prevent users from sharing their passwords with others. Now Netflix is rolling out a new “Profile Transfer” feature that will let users migrate their personal profile from someone else’s account to a new one.

Netflix announced on Monday that it will start cracking down on password sharing by implementing one of their actions. Netflix has the ability to identify multiple logins to the same account from different locations. In several Latin American countries, users are required to pay a small fee for these extra members.

Netflix will now start letting users transfer an existing profile to a new or different account. This allows viewers to carry forward their viewing recommendations, and history to a new account.  This is so that users, who have borrowed passwords from friends, do not get dissuaded of having to setup their profile all over again, and that they may actually go ahead and get a new subscription for themselves.

Netflix is hoping this way, users who borrow passwords get motivated to buy their own subscriptions.

However, there are some challenges that Netflix will face. The premise that users who were borrowing passwords from other users will see this new feature as a reason to get their own account is flawed.

Moreover, the most basic Netflix plan in the US and most European countries cost about $6.99 and its European equivalent for a month. The ad-supported tier will limit content streaming at 720p resolution which, at a time when mobile devices have 2K and 4K screens won’t go down well with a lot users.

Furthermore, convincing users who have had the complete Netflix experience for free, expecting them to pay for a new subscription that not only has a limited streaming quality but also serves about 4-5 minutes of ads for every 60 minutes of content, will be tall order.

The data paradox – are we getting the value from our investment in data analytics? Hashtag Trending, the Weekend Edition for November 5th, 2022