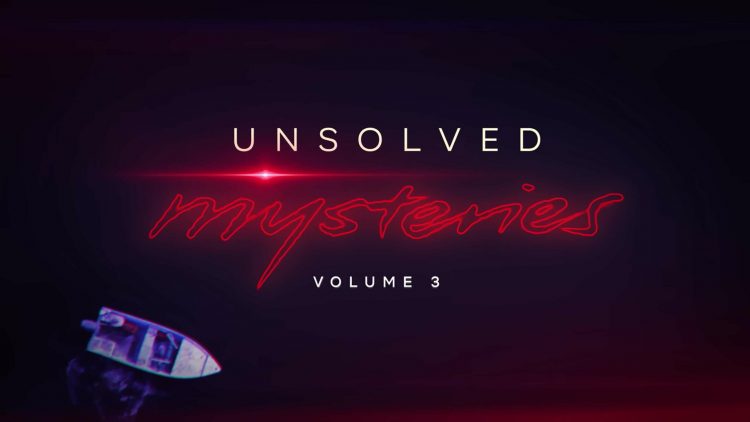 After her husband commits suicide, Harper retreats to the English countryside, only to soon discover that a strange man is stalking her.

The full list of movies and shows hitting Amazon Prime Video Canada this month can be found here.

Two half-brothers come together after the death of their father, with whom they both had a complicated relationship.

The full list of what’s coming to Apple TV+ Canada this month can be found here.

Winnipeg’s Madison Thomas (Ruthless Souls) directs this documentary about the life and career of Indigenous-Canadian singer-songwriter and activist Buffy Sainte-Marie (the Oscar-winning song “Up Where We Belong”).

On a Halloween party train, college senior Alana must stop an unknown assailant from killing all of the passengers off one by one.

The Unbearable Weight of Massive Talent

Down on his luck, famed actor Nick Cage (Leaving Las Vegas) takes a job at a wealthy fan’s birthday party, only to get caught up in a CIA mission.

The Unbearable Weight of Massive Talent was directed by Tom Gormican (That Awkward Moment) and stars Cage as a fictionalized version of himself, Pedro Pascal (The Mandalorian), Sharon Horgan (Divorce) and Ike Barinholtz (The Mindy Project).

The full list of movies and shows hitting Crave this month can be found here.

An American woman fall in love with a chef in Italy, but his health issues threaten their future together.

Based on Tembi Locke’s memoir of the same name, From Scratch was created by Tembi and Attica Locke and stars Zoe Saldaña (Avatar), Eugenio Mastrandrea (A.C.A.B. — All Cops Are Bastards), Danielle Deadwyler (The Harder They Fall) and Keith David (Greenleaf).

The School for Good and Evil [Netflix Original]

Two best friends are whisked away to a magical school for future heroes and villains.

Stream The School for Good and Evil here.

An undercover cop forms a close connection with a murder suspect while trying to get him to confess.

This new batch of perplexing cases includes a young athlete who was hit by a train, a beloved father who was brutally murdered and over 300 reports of a possible UFO sighting.

It’s worth noting that Montreal’s Shawn Levy (Free Guy) serves as an executive producer on the series. Additionally, if you have a tip on an unsolved mystery or a story you want submitted, you can do so here.

The full list of movies and shows hitting Netflix Canada this month can be found here.

Everything to Know About Pricing, Features