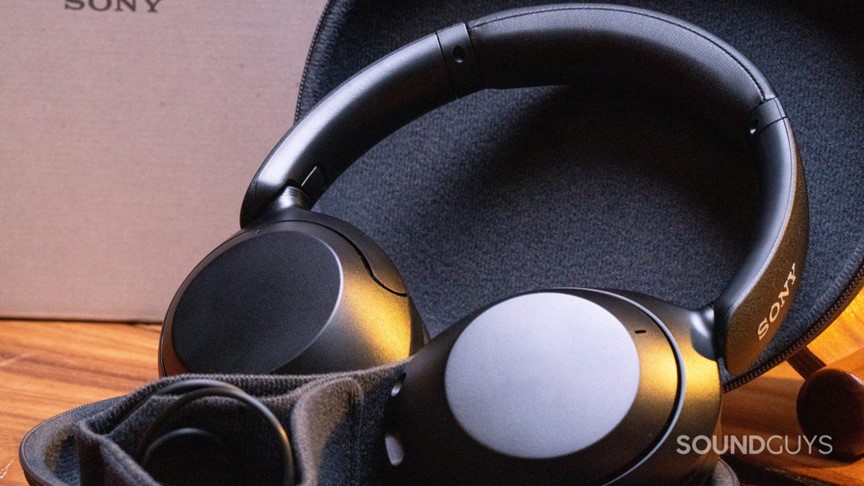 It can be difficult to know what you’re looking for, so we’ve done our best to organize some options for you. We’ve put together some of the best headphones and earbuds deals available right now, including both wired and wireless options. You can also head on over to our sister site SoundGuys for more in-depth news and reviews.

We’ve trawled the web to find over 60 deals below for you to peruse at your leisure, but we know you might be busy. Here are the real standout deals that may be more likely to grab your interest.

They include the best price ever on some of the most premium headphones on the market — the Sony WH-XB910N. They offer excellent battery life and noise-cancelling, among other nice features, and they’re better than half-price right now.

Bass lovers will likely enjoy the Sony WH-XB910N wireless headset. It features “surround sound” and adjusts EQ via the app, and the headphone jack enables a wired connection.

These are just our favorite picks, but it’s fair to say that there are great offers around right now to suit all users and budgets. Keep scrolling to find out.

All of the deals featured here were active at the time of writing, but retailers change deals frequently. We’ll keep the list updated to reflect the latest offerings.

Some wireless headphones hold an advantage over earbuds because they can pack larger drivers with more premium materials. They make a great option in pretty much any situation, but they may get a little heavy while working out.

Wireless earbuds are often the go-to choice for working out and running errands thanks to their small size, but you can really use them anywhere. Personally, I never go anywhere without them.

Some people, including our SoundGuys team, swear by wired headphones. After all, wired headphones can typically handle a higher output and often offer better audio quality. You also don’t need to charge wired headphones, but you are limited by the length of the cord.

If you want the best possible sound quality and you don’t mind the cord, wired headphones are the only way to go. Here are some of the top wired headphone deals we could find:

Ensuring your audio is on point for gaming is pretty key if you want to compete. Of course, audio quality is important but when looking at gaming headsets equally relevant is comfort if you’re settling in for a marathon session.

Some people might think bone-conduction headphones are an odd concept, but they work, and they make a lot of sense. There are plenty of scenarios in which you’d want to both listen to your audio while also keeping your ears open to your surroundings. For cyclists and joggers, this can actually be a lifesaver.

Here are some of the best bone-conduction headphone deals around: