What now for data centres in Ireland? 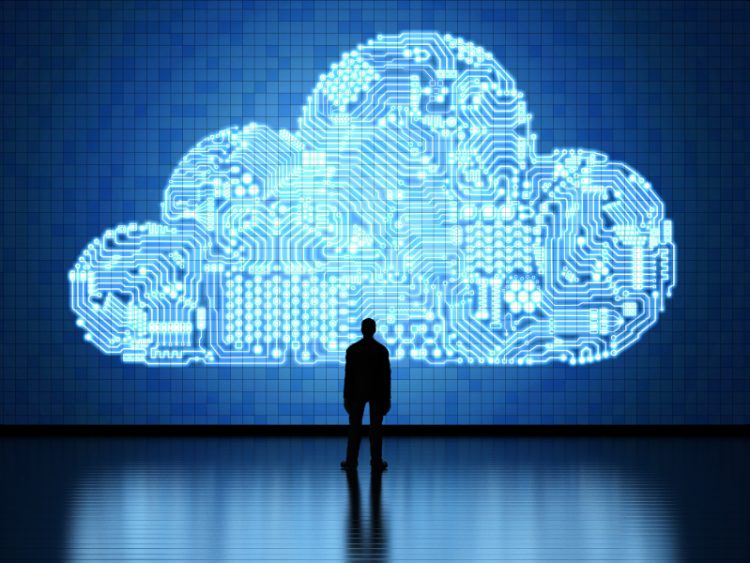 In the past two decades, Ireland’s influence as a leading nation in major data centre location and relocations has grown beyond all expectations. Favourable factors such as the underlying naturally cool climate; proximity to the US within the European continent; a slew of EU development and funding initiatives; and a ready-skilled IT workforce have magnetised the world’s largest corporations to select Ireland for data processing operations – and in full force.

Today, 70 data centres are currently in operation, with eight under construction and 30 within planning. No arguments then that Ireland has an intensive data centre landscape for a relatively small country. It has taken its place as an established leading nation in enabling digital innovation.

That was until resultant data centre power requirements started to place an unbearable strain on the Irish power grid. Impacted first was the power infrastructure within the greater Dublin area, forcing the State-owned electric power provider, EirGrid, to impose a de-facto moratorium against applications for new data centres locally, in both the short and mid-term, running until 2028.

Add to that the country’s 70pc renewable energy target to be achieved by 2030. Irish data centres already use 12pc of the country’s electricity, and any growth in the sector would render Ireland’s climate goals virtually impossible to achieve in practice.

Yet data centres represent such a strong economic growth area. With 30pc of the population’s jobs connected to IT or electronics, politicians remain loathe to freely admitting that the flagging power infrastructure could put an immediate halt to the data centre revolution. Indeed, the debate between Ireland’s State-owned energy operator and the highest figures in central government in Dublin show no sign of abatement.

Realistically, even if further new physical growth slows, the 24/7 nature of data centre operations alongside the increased intensive compute that digitalisation now requires post-Covid, means that Irish data centres are predicted to consume 30pc of available grid power by the turn of the decade.

In a strongly worded response in 2021, EirGrid stated that, moving forward, it would only consider new applications for connection to the grid on a case-by-case basis, favourably considering those applications which show proactive approaches to relieving and managing power demands.

Time then for the data centre planners to step up a gear. Applications have duly increased from potential greener data centres, all eager for connection compliancy by demonstrating that they could significantly provide options for on-site dispatchable energy storage and on-site generation to offset their own demands. The ultimate applicant test is now self-sufficiency and total off-grid reliance.

Reactions to applications have been individual, even for those with on-site generation methods, with the vast majority being denied by EirGrid. This suggests that a total ban exists in all but name, especially in the Dublin area.

Applicants in turn blame the failure of the grid infrastructure provider to invest appropriately, and in a failure to transfer wind power from the coasts effectively to where it’s intensively needed.

Suggestions to help end the impasse include data centres themselves pro-actively becoming producers of their own power, while reducing their demands. This can be achieved by tuning productivity, increasing cooling efficiencies, storing excess energy effectively (not neglecting that wind power makes up 40pc of Ireland’s energy) and harnessing waste heat for consumption elsewhere in the grid.

Relocation away from Dublin’s hot spots and instead selecting land closer to wind farms could also hold weight in the decision-making process. But first, known latency issues often found outside of Dublin need to be actively addressed. Likely, a corresponding regional plan will be unveiled shortly in government.

Conversely, existing data centre leads prefer to view themselves as part of the solution to climate change as leading active purchasers of Irish renewable energy. Internally, within their facilities, their secondary focus is on maximising innovation and automation to significantly increase processing output capabilities without increasing power consumption, so hardware refreshes are actively and diligently pursued.

Other hardware innovations such as deploying the latest cooling technologies within servers are frequently selected. On these points at least, while the background debate rages, both sides are united in one objective: to bring down the collective data centre draw on the power infrastructure.

Shows like The White Lotus: 9 titles to stream next