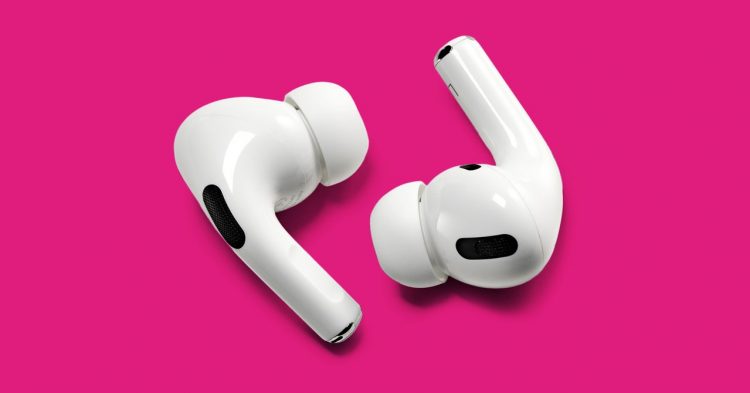 Most major flagship phones have done away with the headphone jack in 2022, and Bluetooth headphones are as popular as ever. Even though it’s nice that there’s no cord to catch on the doorknob when I’m leaving the house, Bluetooth has its own share of quirks. Here are some of the most common issues you may encounter, and how to fix them.

First: Narrow Down the Problem

Before you start pressing buttons and tweaking settings, see whether you can find the source of the problem: It could be your earbuds, sure, but it could also be your phone or even the app you’re using to play music. Pair your headphones with another device and see whether they work better—I find my Android phone can be a bit finicky, so I’ll often test headphones on my wife’s iPhone to see whether something on my phone is the culprit.

You might also try a wired pair of headphones, or plug your Bluetooth headphones in with a cable (if they support that). Finally, try another pair of Bluetooth buds if you have them lying around. If you can determine the source of the problem, you might have a better idea of where to focus your troubleshooting efforts.

If the Headphones Won’t Pair

If you can’t get your headphones to connect to your phone at all, don’t despair—in my experience, this is usually the easiest to fix (provided the headphones aren’t dead entirely).

With any luck, you should be able to get the music going in no time.

If the Audio Distorts or Stutters

If you’re able to pair your headphones but something doesn’t sound quite right—maybe the music sounds lower-quality than it should or it cuts in and out—it could be a problem with your wireless connection.

If You Hear Music in Only One Earbud

Finally, the rise of true wireless or wirefree earbuds has caused a new phenomenon: You can pair properly, but you hear music coming out of only one earbud.

With any luck, one of the many troubleshooting steps above should get your Bluetooth headphones jamming again. If all else fails, though, look through your headphones’ manual and see whether there’s a way to reset them entirely—or, barring that, you can reset your device’s Bluetooth settings from scratch.

On iOS, head to Settings > General > Reset > Reset Network Settings, which will wipe all your saved Bluetooth and Wi-Fi devices. On Android, head to the Settings and search for “Apps” or “Apps & Notifications,” tap Show All to see a list of all your apps, then tap the three dots in the corner to Show System Apps. Scroll down to Bluetooth, tap Storage, and clear its data and/or cache. These are slightly more nuclear options that’ll require you to re-pair all your devices, but if nothing else works, they’re worth a shot. Otherwise, the problem may lie with your phone or earbuds, fixable only by the manufacturer—or by buying a phone with a damn headphone jack.